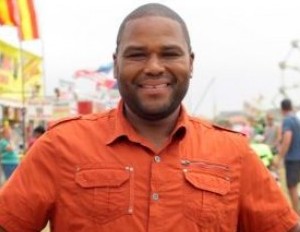 A frequent host/guest of the Black Enterprise Golf and Tennis Challenge taking place in Palm Beach Gardens, Florida, Aug. 28-31, Anthony Anderson is no stranger to golf, acting or food. Read below to find out some things you may not be privy to, until now.

1. Anthony Anderson was born and raised in Compton, California.

3. Anderson is starring in and is executive producer of ABC’s sitcom “Black-ish.â€

4. While in high school, he obtained an arts scholarship to Howard University.

7. In his film debut in the 1999 film,Â “Liberty Heights,” he played a character named Scribbles.

9. He hosts “Eating America With Anthony Anderson” on the Food Network.