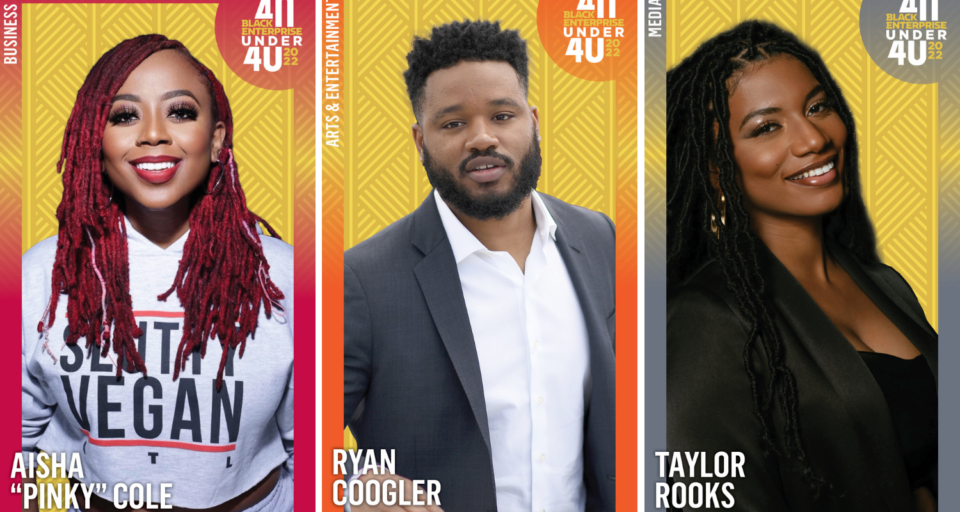 This dynamic roster of disruptors, innovators, and trailblazers has paved a pathway to power and success before their 40th birthdays. Some have demonstrated extraordinary creative talent and business prowess, while others use their voice to amplify Black stories or are dedicated to creating social change. Collectively, they are changing the world at local, national, and global levels. The honorees were selected through an internal editorial process based on merit, demonstrated leadership, and notable achievements in their fields.

“We are excited to celebrate the 40 Under 40 honorees for their outstanding achievements,” said Earl “Butch” Graves Jr., CEO of BLACK ENTERPRISE.

“As we continue to evolve as a company, we want to ensure that we are uplifting the next generation of leaders while staying true to our core values: building generational wealth and driving economic advancement among Black Americans.”

“Driven by purpose and passion, the BE 40 Under 40 honorees are using innovation and creativity to find solutions, build a better future, and bring inspiration in the darkest times. They represent the best of our generation,” said BLACK ENTERPRISE Deputy Digital Editor Selena Hill. “They possess the same ambition, grit, and vigor that Earl G. Graves Sr. had when he launched BLACK ENTERPRISE in 1970 at the age of 35.”

BLACK ENTERPRISE will celebrate the honorees at the 40 Under 40 Dinner, a private, invite-only ceremony on Wednesday, Nov. 16, at City Winery New York City, thanks to title sponsor Now and Later, presenting sponsor Amazon Web Services, platinum sponsor Walmart, and Lobos 1707. The celebration will culminate with the 40 Under 40 Summit, taking place virtually on Thursday, Dec. 8. 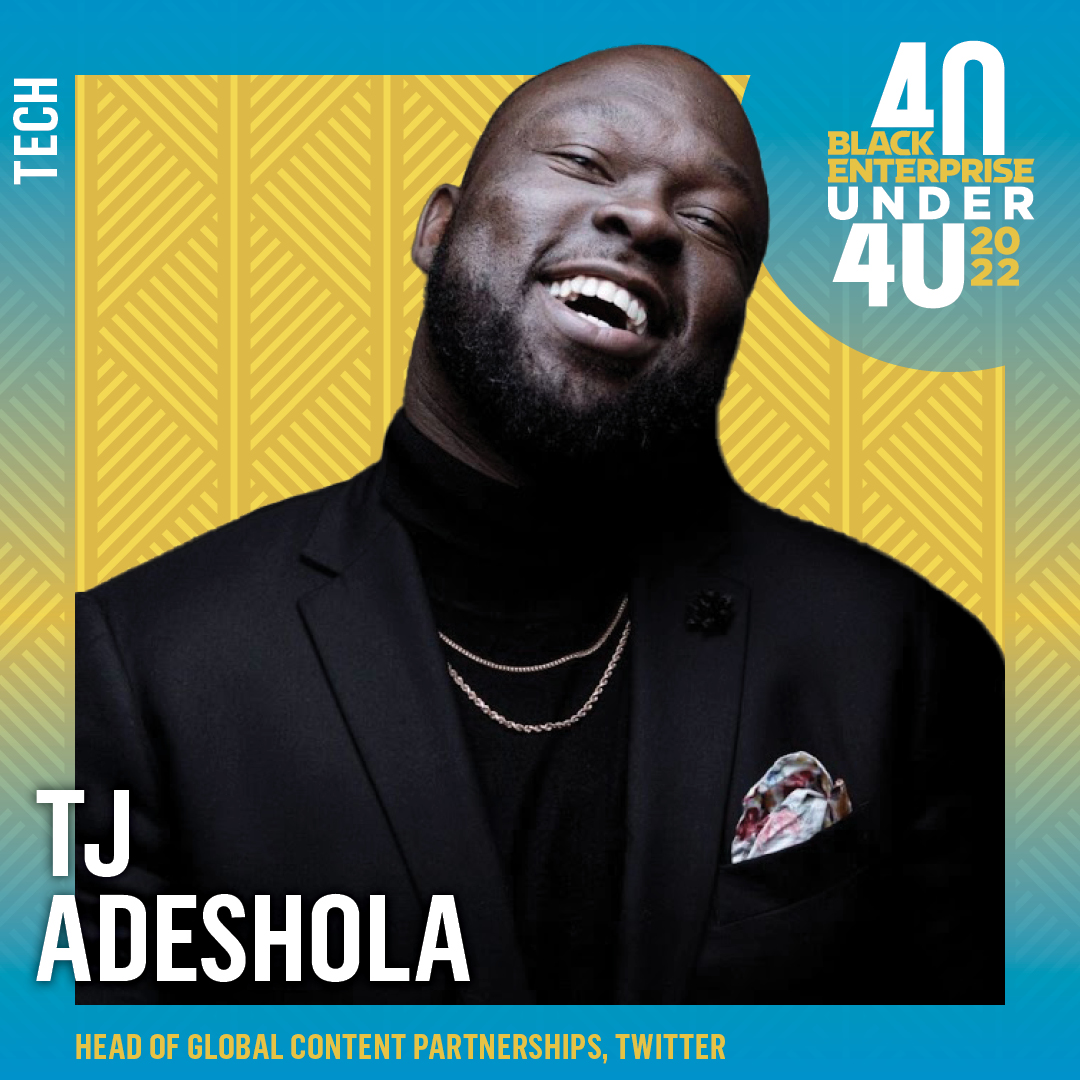 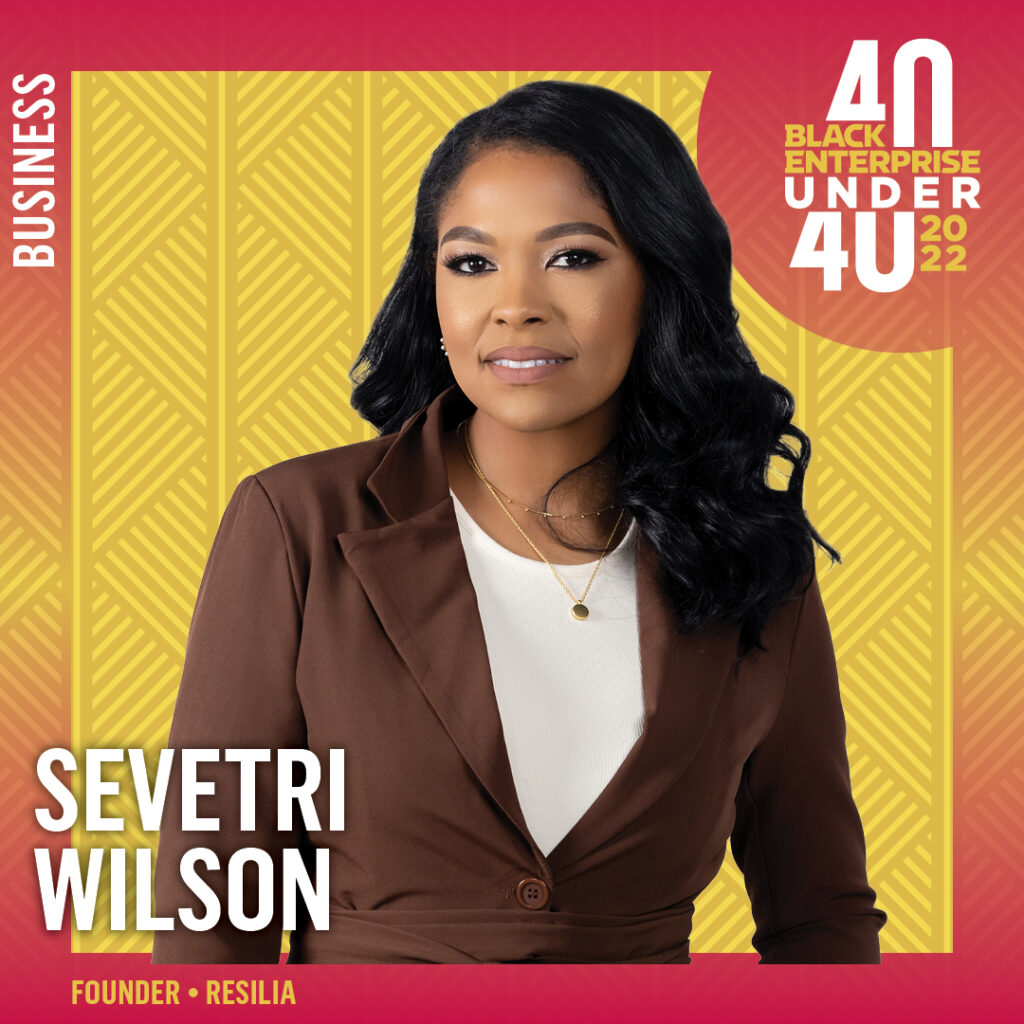 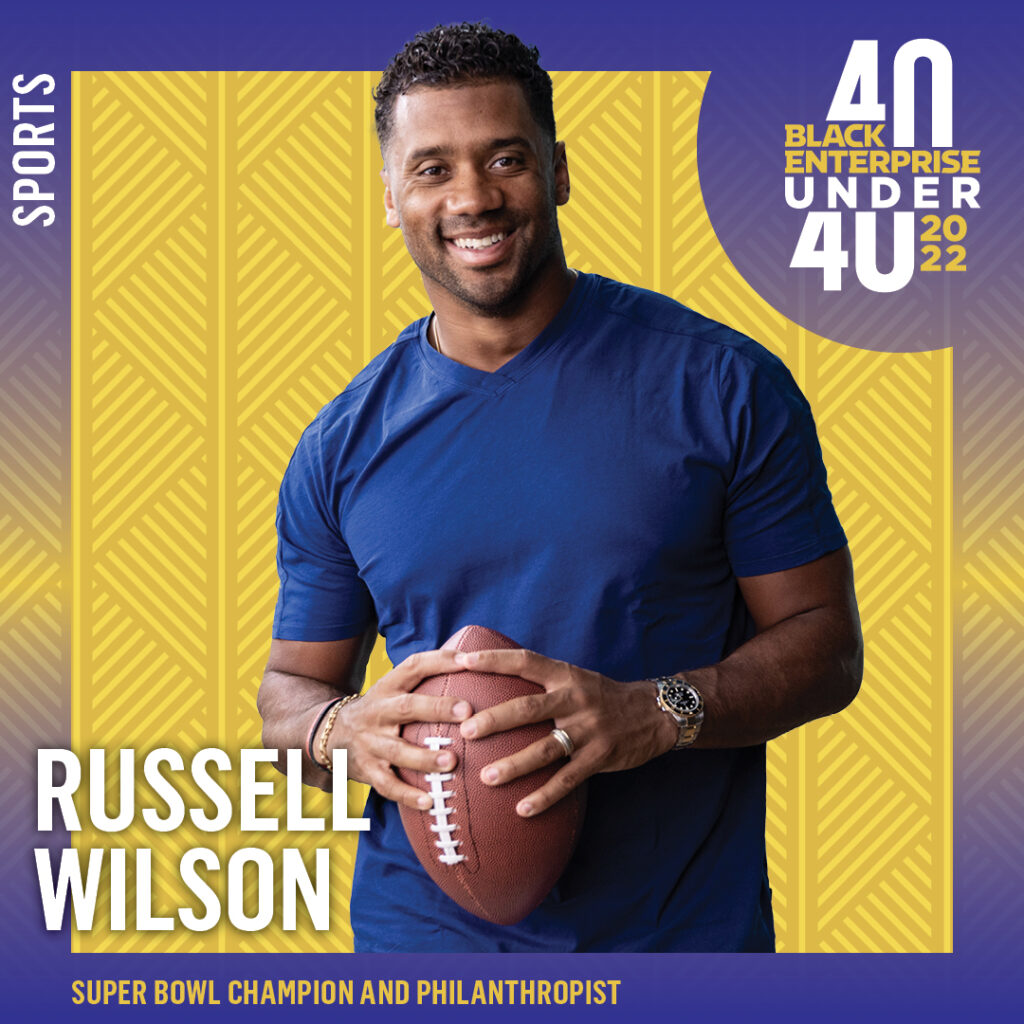 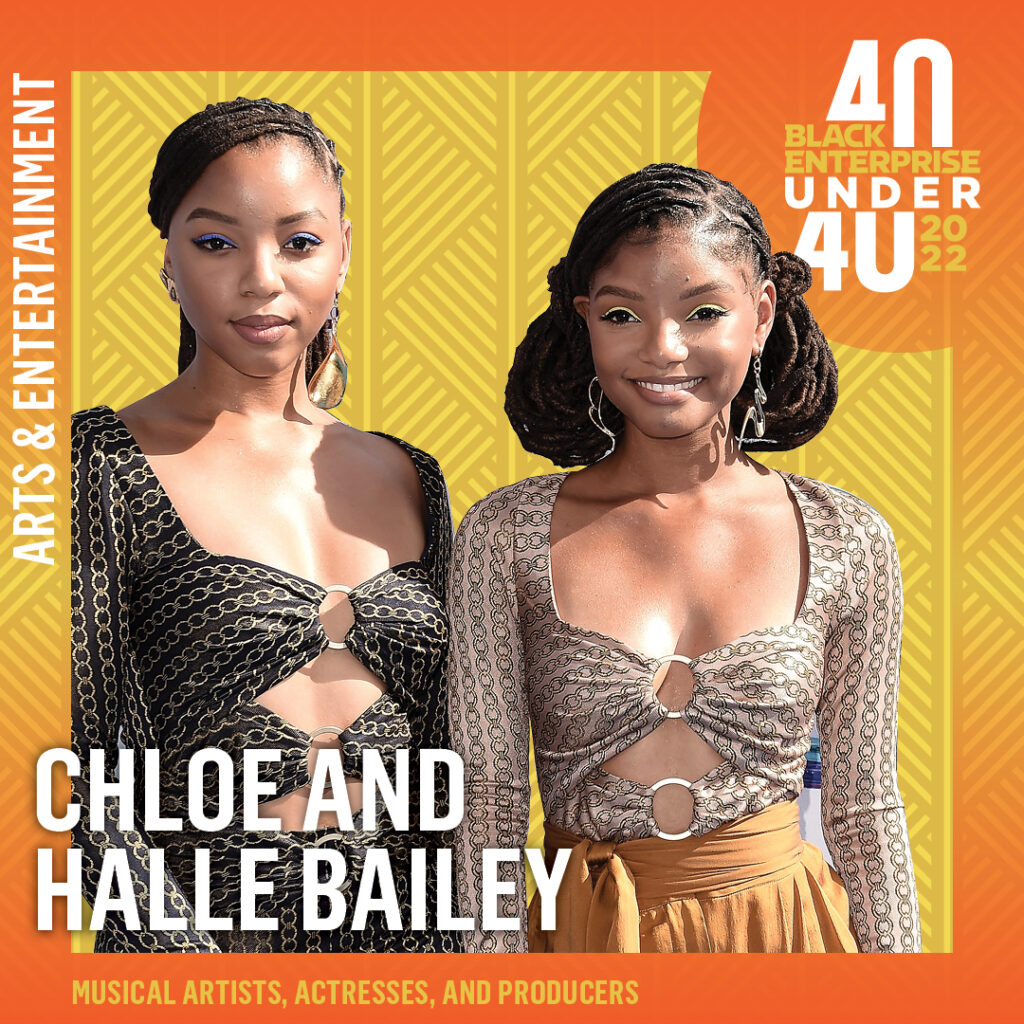 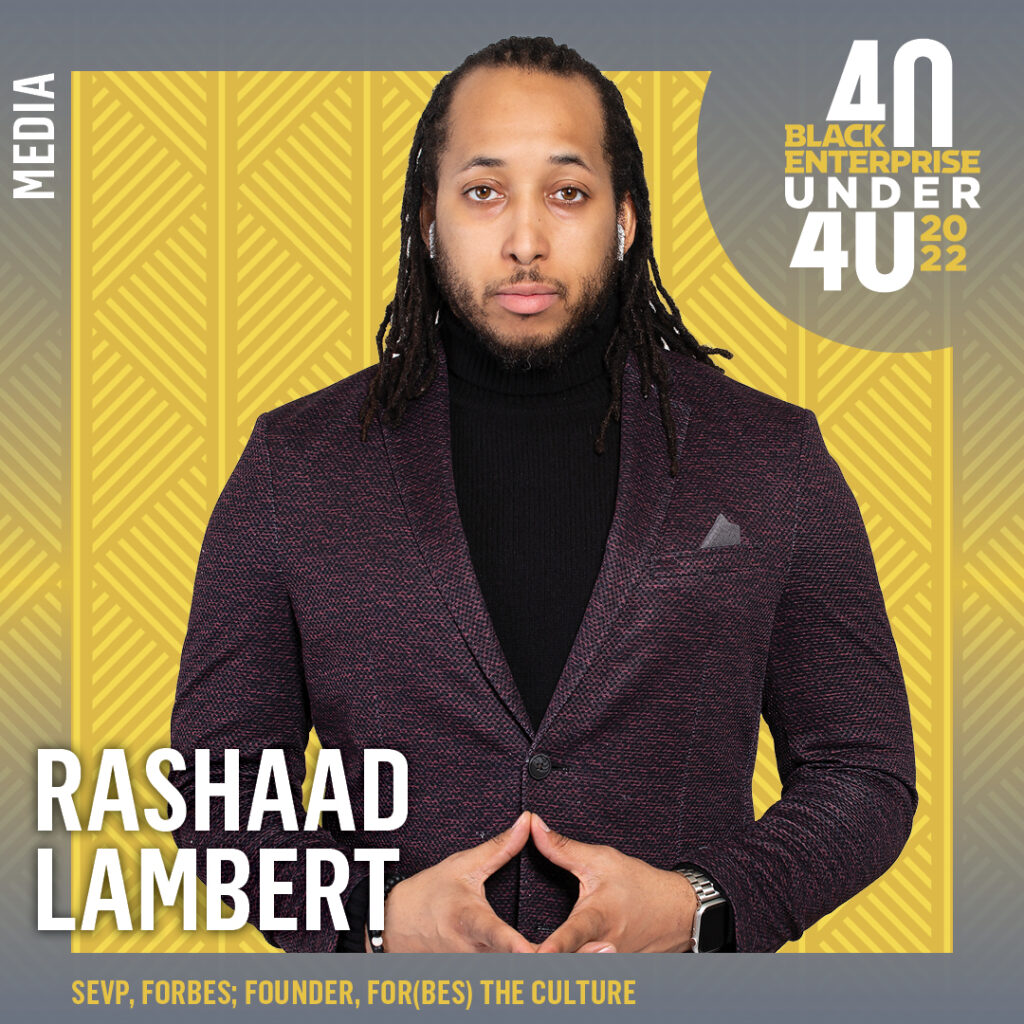 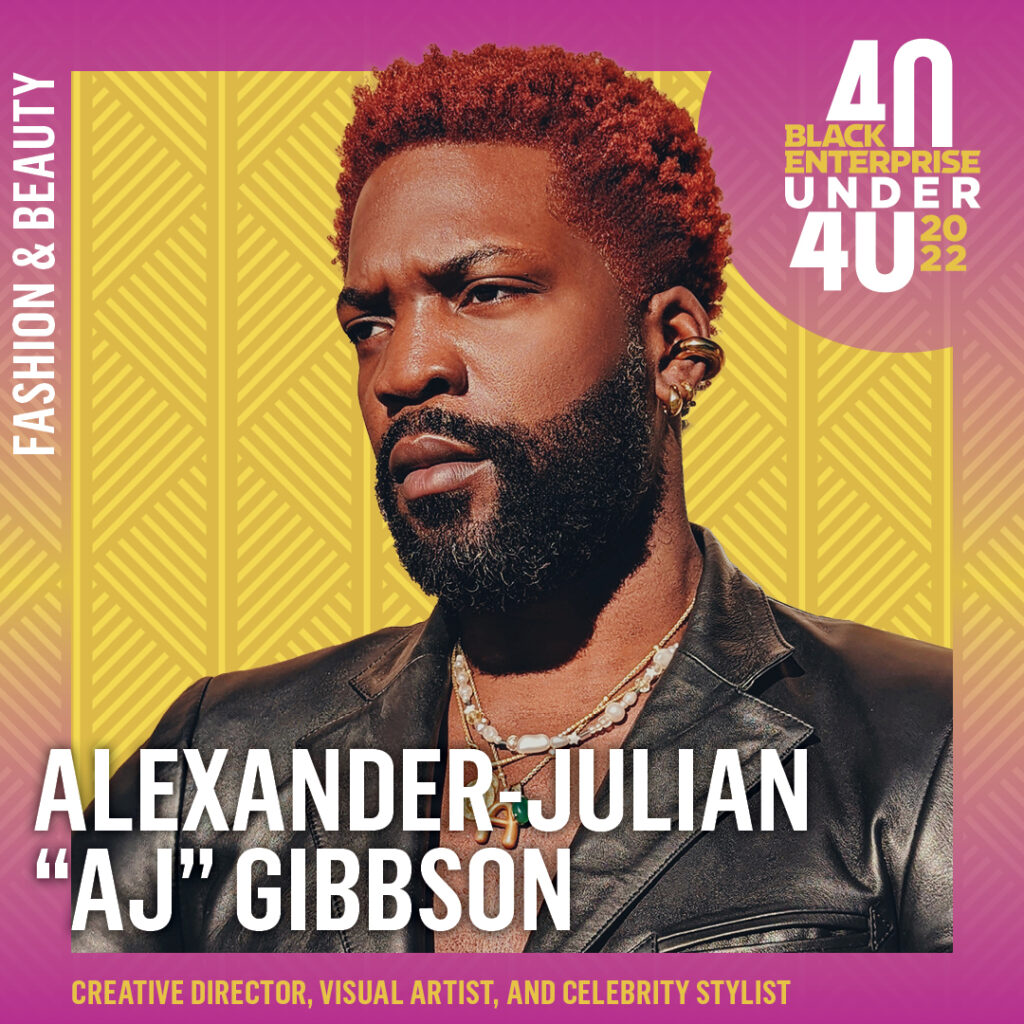 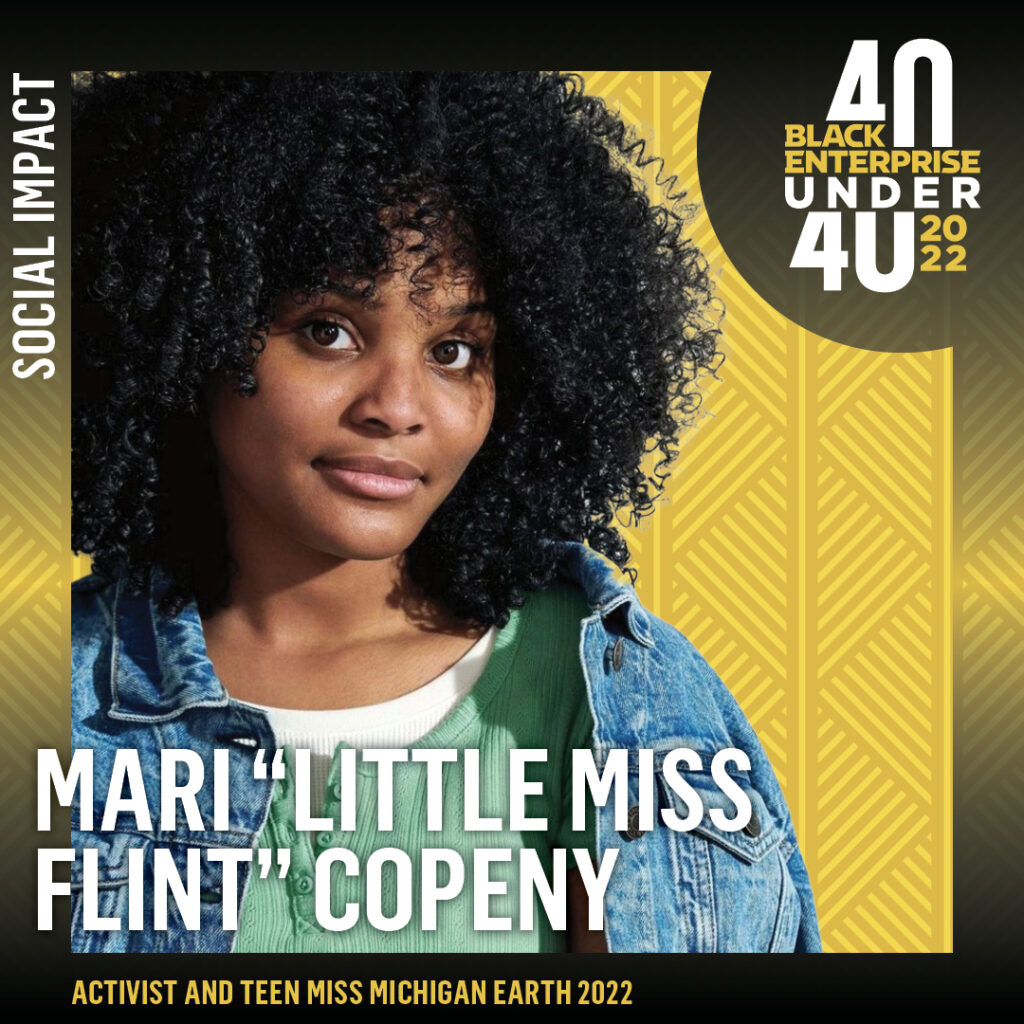