Allan Boomer Discusses Investing On The Your Money Your Life Podcast 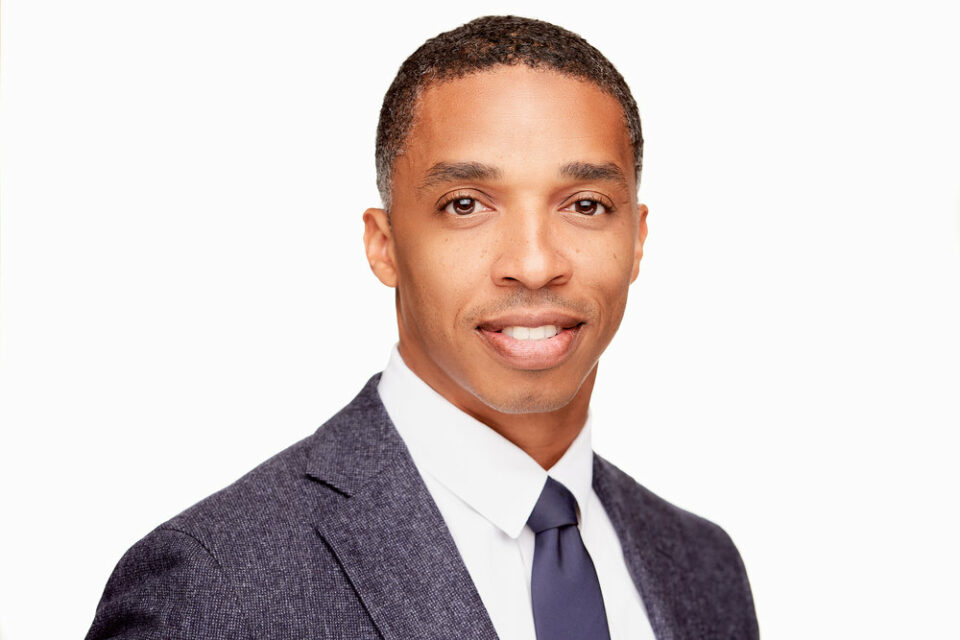 Momentum Advisors Chief Investment Officer Allan Boomer joined Black Enterprise’s Your Money Your Life podcast to discuss investing and how you can save to invest.

Boomer joined host and Senior Vice President and Executive Editor-At-Large Alfred Edmond Jr. on the podcast, presented by Prudential Insurance, and noted the finance game is going through some struggles right now, which is why it may be the best time to invest.

“In regards to the global economy, clearly things are slowing down, inflation is running rampant and interest rates are running high,” Boomer told BLACK ENTERPRISE.

“But at the same time, I think it’s a great time for people to be thinking about investing despite all the negative that you see in the newspaper and on television.”

Boomer has two decades of experience in the finance game, including seven years at Goldman Sachs where he was a V.P. in the firm’s Investment Management Division, before founding Momentum Advisors. Boomer also has a podcast where he drops gems of knowledge on investing, financial literacy, and more.

The CIO added that he started Momentum Advisors during the last recession, which resulted from the housing crisis. During the podcast, the two men also discussed the relationship between Black men and women and investing, and Boomer said the relationship needs to change.

“A lot of us, especially in our community, don’t have the right relationship with investing, when we hear investment we hear risk, we hear lose it all,” Boomer said. “I think in other communities when they hear investment their eyes get big, they hear opportunity, They hear how much money they’re going to make.”

Boomer also knows money is for much more than just spending, something he wants others in the Black community to not just learn, but include into their daily lives.

“Money is not just for spending,” Boomer told Black Enterprise. “That’s something we need to change in our community. Money is also for saving and investing; money is for philanthropy, money is for so many other things besides spending, but that is the first thing our minds go to.”

The full interview, including more on where to start investing and how 401K programs and IRA’s, can help,  can be seen here.