Black Entrepreneurs Are Migrating To The South For More Opportunities 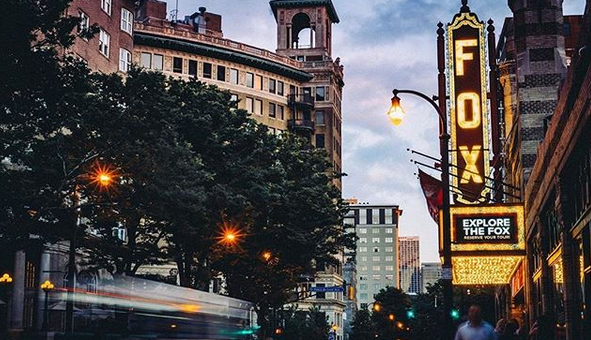 With the legacy of Jim Crow laws and violent racism toward African American communities, many black families moved up North through the Great Migration for more economic opportunity. These days, there is a new migration happening with black entrepreneurs looking to take their ideas and businesses down South.

In 2017, Blacktech Week released a report stating that the top three cities where black-owned businesses thrived were all in the South—Memphis, Montgomery, and Atlanta. Among the factors contributing to this move is the low cost of living many Southern cities offer compared to places like New York or San Francisco, which are dealing with soaring real estate prices due to gentrification. There has also been an increase in business incubators emerging in Southern metro cities. Major destinations like Atlanta are seeing a surge in tech incubators to foster rising black-owned businesses in the field.

For entrepreneurs like Stanford M.B.A. graduate Tristan Walker, who started his company, Walker and Co., to address the lack of health and beauty products geared toward black consumers, there was no better place to set up shop than Atlanta. “It was important for us to be in a place that’s more diverse than the places that we were,” Walker said to NBC News.

Also, the South still holds some of the largest enclaves of the African American population in the country and have a long history of supporting black-owned business, which has attracted many entrepreneurs to bring their ventures to the communities that need it most. It has also seen an increase in new residents over the last decade. According to USA Today, Southern states gained over 66,000 additional black residents between 2005 to 2010. Many of these new residents are college graduates looking to take advantage of new opportunities that aren’t available in other cities. Older residents are attracted to the cheaper housing costs allowing for a more comfortable lifestyle.