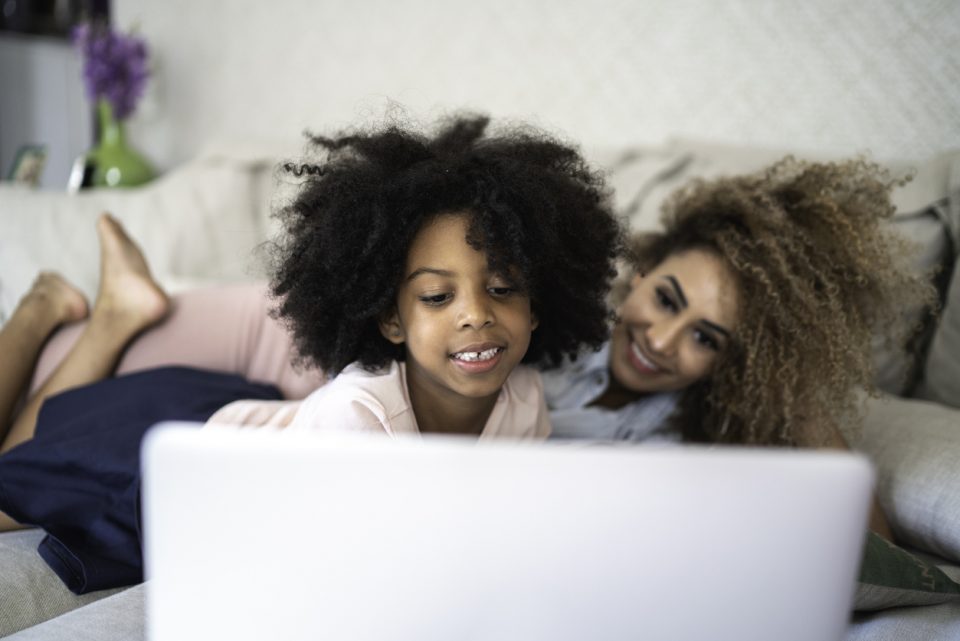 Two former top Black executives at S&P 500 companies aim to spur fresh development and investment in some of the nation’s underserved communities by launching a new infrastructure impact fund.
The fund’s organizers plan to focus on providing broadband access in rural and urban states. They are currently considering opportunities throughout the country’s Southeast and Northeast regions.

Called the Epiphany Community Impact Fund, the fund will be managed by Morris Clark, the former treasurer of Marathon Oil., and Otis Ellis, a former JPMorgan Chase executive. JR Chantengco, managing director of Black Pearl Investments, will be the fund’s capital adviser.

“The recent problems due to COVID-19 and the social unrest highlighting police brutality and racial discrimination has only augmented the deficiencies in urban and rural communities,” Ellis stated from information shared with Black Enterprise.

The newly-formed fund comes as the coronavirus pandemic is increasing the momentum for major broadband legislation, demonstrating the far-flung lack of high-speed internet at homes across America when such investment is crucial, the Wall Street Journal reported.

Revving up access to home broadband has been stalled for years in Congress, the Wall Street Journal reported. But now, with a growing number of Americans staying and working from home due to the pandemic health crisis, the need for home broadband connection services has dramatically changed.

Though big gains have been made in recent years expanding high-speed internet access, more needs to be done. A Federal Communications Commission report shows about 19 million Americans still lack access to broadband service at threshold speeds. And in rural areas some 14.5 million people, or about a fourth of the nation’s population, lack access to the service.

Still, there could be challenges for the new fund. Many Americans have broadband access but not the money to pay for it. And greater use of smartphones has given many people reason not to buy the service, notably where there is good wireless coverage like in urban and suburban areas, reports the Journal.

Leaders of the Epiphany Community Impact Fund, Clark is based in Houston; Chantengco and Ellis are based respectively in New York and New Jersey. The trio are members of the Shreveport Economic Recovery Task Force, a coalition of local and national business leaders focusing on shovel-ready infrastructure projects that can help boost the city’s sagging economy post-COVID-19.

In an interview via email with Black Enterprise, Clark and Ellis talked about the fund.

What type of capital will be utilized to finance the fund?

How much capital will be raised for the fund and by when?

The amount to be raised is to be determined. We are still working on the best structure of our fund based on advice from our legal counsel. And to reiterate, the size of the fund is dependent upon which structure we decide on. We hope to have the structure of the fund resolved soon.

What type of investors and how many will be targeted to invest in the fund?

We anticipate that we will primarily target institutional investors, including pension funds, foundations, insurance companies, and potentially appropriate governmental funding.

We are focusing on the full spectrum of infrastructure shortcomings that have resulted from a systemic lack of investment in underserved communities. We are currently considering opportunities in broadband access and reliability, as well as transportation and education infrastructure.

As we approach 2021, there are still urban and rural communities that are effectively ‘broadband deserts’. As a result of the lack of investment by both the governmental and private sectors, there is not sufficient infrastructure in place to provide these communities with consistent access to reliable, full-scale broadband.
With access to adequate capital, these communities will be able to work toward reducing/eliminating the digital divide which will translate to better educational, economic, and entrepreneurial outcomes.