As If We Didn't Have Enough To Deal With, Black Executives Demoted More 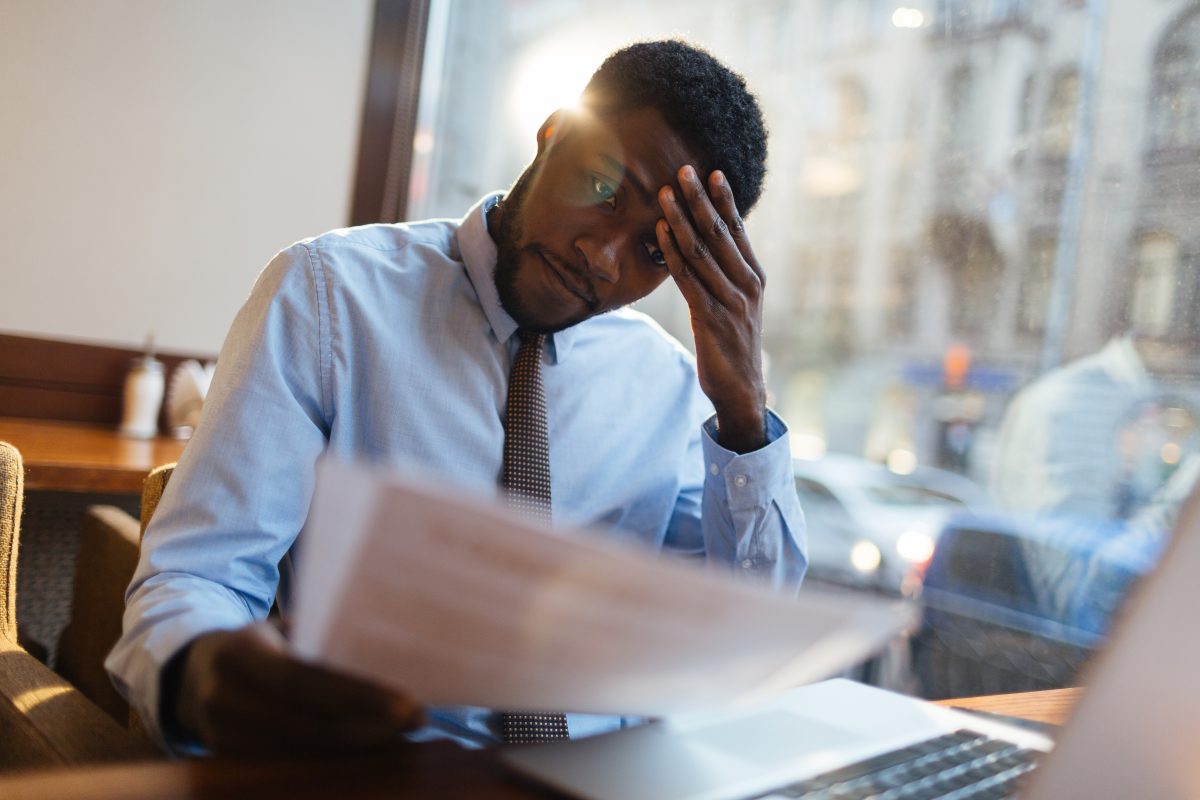 New studies are proving what many of us know from firsthand experience: it’s hard out here for black executives.

The pay gap picture gets even bleaker. For every 1% increase in a company’s profitability, bonus pay for white executives goes up 4% but increases just 1% for black executives. So as company performance improves, the gap widens, according to the studies from the University of Surrey, which were published in the journal Industrial Relations: A Journal of Economy and Society.

“Unfortunately, our findings paint a grim but all too familiar picture of how black people fare in the executive space,” Paul Guest, professor of finance and accounting at the University of Surrey, said in a press release.

“This should be a real concern for companies, especially for the largest firms, who claim that organizational diversity is a key goal,” Guest continued. “African Americans can play a key role in increasing the representation of other black people at lower levels, so these findings have implications far broader than people realize.”

Guest offered some analysis as to why it is that black executives are having such a hard time breaking through, from systems that may be stacked against them to more individual factors that they may be able to work on themselves.

“Taken as a whole, it’s clear that African American executives are underachieving,” Guest said. “Discrimination or bias could take many forms. Corporate boards may be unconsciously biased against black executives. Alternatively, African Americans may underperform due to weaker executive networks or the higher pressure to perform associated with being a minority.”

“Whatever the case may be, it is clear that the business community still has a long way to go when it comes to diversity.”