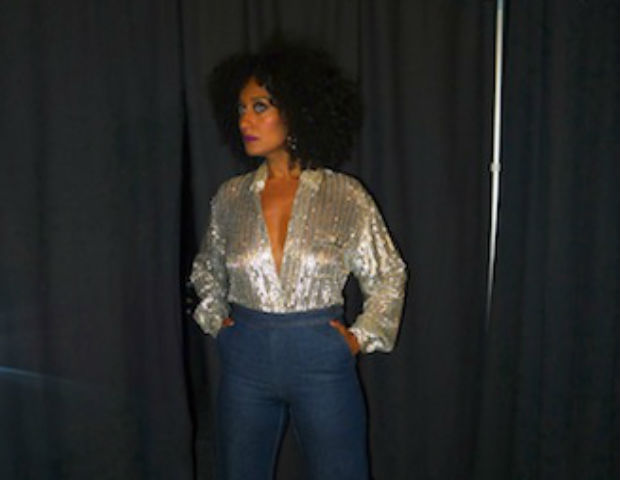 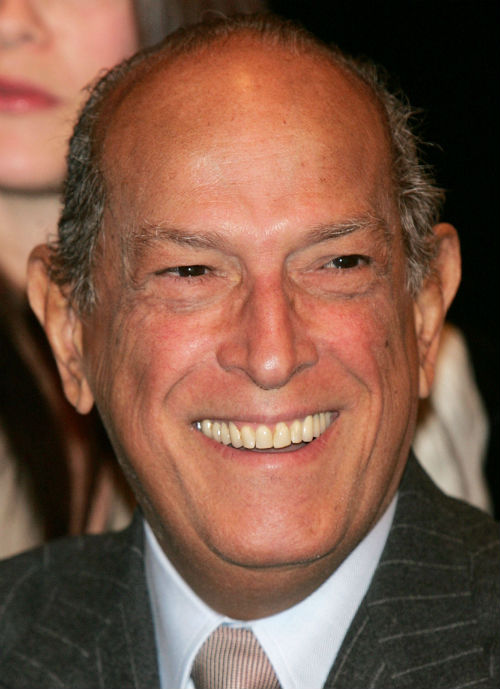 Iconic fashion designer Oscar de la Renta, who spent more than 40 years dressing high society and celebrities in couture, has died, according to reports. He was 82.

The cause of his death, announced today by family friends and colleagues, was not clear. He was diagnosed with cancer in 2006, but said last year he was “totally clean,” CNN indicates.

Many Hollywood stars, entertainers and political darlings have worn his gowns on the red carpet, from sweeping floor-length masterpieces to casual glam separates and resort wear to cocktail dresses with avante garde flair. Many designers have been inspired by and got their start with him including legendary designer B. Michael.

In remembrance of his legacy and work, check out black fashion moments that wowed and awed:

FacebookTwitterYoutube
← Summit Wisdom: 3 Lessons on Digital Age Reputation from Monica Lewinsky ← In Business, It’s OK to Toot Your Own Horn
×