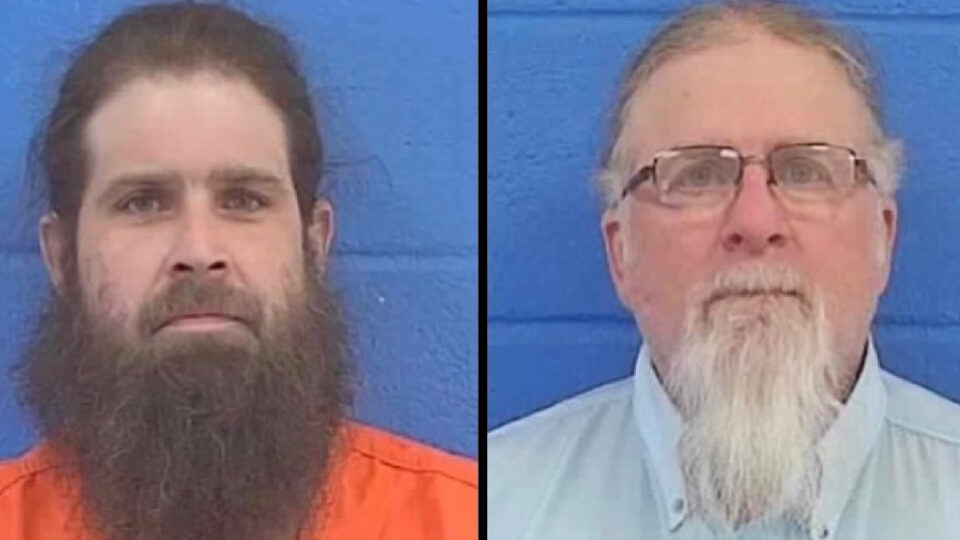 In an incident that parallels the tragic killing of unarmed Black jogger Ahmaud Arbery, two white men in a pickup truck chased and shot at a Black man delivering packages for FedEx in Mississippi.

According to the Mississippi Free Press, on Jan. 24, a Black driver for FedEx said he was delivering packages in Brookhaven when two white men attacked and fired shots at him. The bullets missed him but were embedded in his delivery vehicle.

D’Monterrio Gibson, who is 24 years old and from Utica, Mississippi, told the Mississippi Free Press that he had just dropped off a package around 7 p.m. on Jan. 24. He noticed a white pickup truck driving toward him from a nearby residence near the property he delivered the package to.

“In my mind, I’m thinking (the driver) is leaving to go to the store or something like that, but then they get extremely close to me and start blowing their horn,” Gibson said. “I proceed to leave the driveway. As I’m leaving the driveway, he starts driving in the grass trying to cut me off. My instincts kick in, I swerve around him, and I start hitting the gas trying to get out of the neighborhood because I don’t know what his intentions are.

“I drive down about two or three houses. There’s another guy standing in the middle of the street pointing a gun at my windows and signaling to me to stop with his hands, as well as mouthing the word, ‘Stop.’ I shake my head no, I hide behind the steering wheel, and I swerve around him as well. As I swerve around him, he starts firing shots into my vehicle.”

The Clarion-Ledger reported that the two white men were arrested last week and identified as Gregory Case and his son Brandon Case. They were arrested, charged, and then released on bond Tuesday for the alleged attack. Gregory was charged with one count of conspiracy, while his son was charged with shooting into a motor vehicle.

Gibson said he felt that the police officers did not take him seriously initially and his attorneys feel that both suspects have been “undercharged” and should be facing charges of attempted murder for their actions.

Police Chief Kenny Collins, who is Black, does not want to blame racism for the actions of the Cases. He told The Daily Leader that “Brookhaven is not a racist, prejudiced town. You can’t judge a town by the actions of two individuals.”