A Former Black Tesla Contractor Turned Down A $15 Million Payout 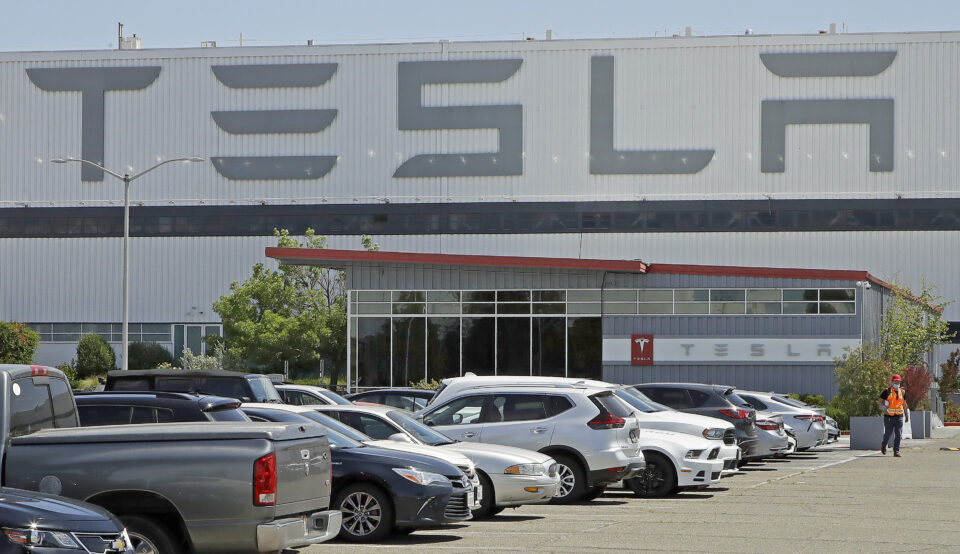 A Black former contractor at a California Tesla plant turned down a judge’s offer for a reduced payout of $15 million, setting the stage for a possible second trial.

Tesla requested the new trial after Owen Diaz was awarded nearly $137 million last October when a federal jury found Diaz was subjected to a racially hostile workplace when he worked at the Tesla plant in 2015 and 2016. In that case, Diaz testified that he was subjected to a supervisor and other colleagues repeatedly calling him racial slurs.

Diaz added the Tesla plant had a culture where employees drew swastikas and the N-word in bathroom stalls and left derogatory drawings of Black children around the plant. A month after the judgment in Diaz’s favor, Tesla filed a request for a new trial. Before deciding whether to grant the new trial, District Judge William Orrick gave Diaz the option of taking a reduced payout of $15 million in damages, saying in court documents that the original was “excessive” after reviewing how long Diaz worked at the plant and noted “the lack of physical illness or injury.”

Attorneys for Diaz filed a formal response to Orrick’s $15 million offer, rejecting it.

“The 7th amendment to the US Constitution requires that ‘no fact tried by a jury, shall be otherwise re-examined in any Court of the United States,’” Lawrence Organ, Diaz’s attorney, told CNN in a statement.

“Yet our judicial system favors requests by corporate defendants to re-examine jury verdicts in civil rights cases. This is part of a systemic bias that under-values the suffering African Americans endure in the workplace.”

The decision will likely result in a second trial. The e-vehicle giant has faced several racial discrimination lawsuits in recent years. In February, the California Department of Fair Employment and Housing (DFEH) warned Tesla it has grounds to file a civil complaint on racial discrimination and sexual harassment charges.

Three former Black employees at a Tesla plant recalled instances to the DFEH where workers were called the N-word on assembly lines, forced to work in a segregated area of the factory called “the plantation,” and were terminated even after a manager called Black employees monkeys.