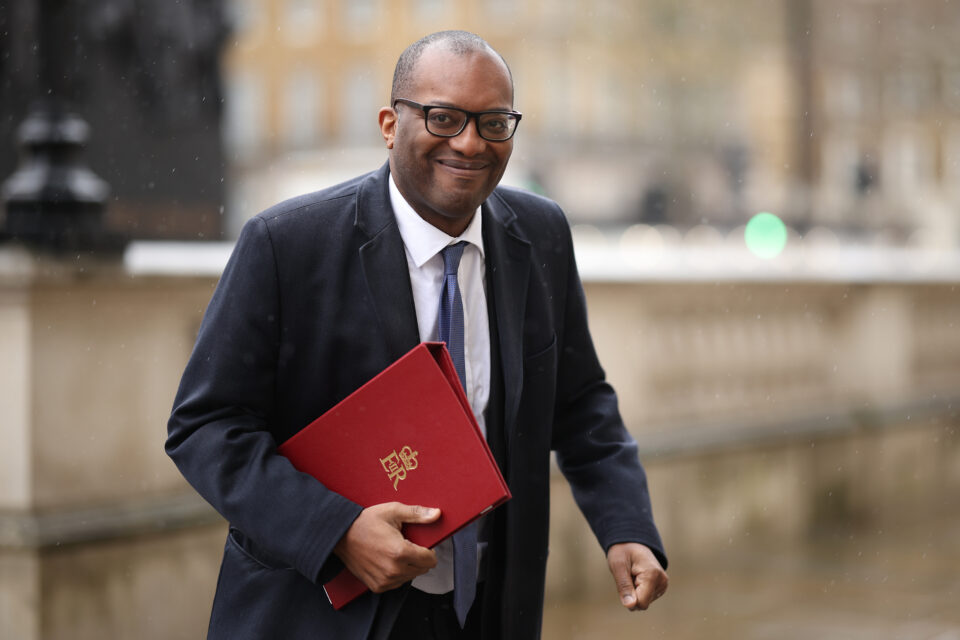 The Ghana Business News (GBN) reports that Kwarteng, 47, is the first Black man to be appointed as the Chancellor of the Exchequer and will be responsible for handling a Britain economy that is still reeling from the COVID-19 pandemic, the highest inflation rate in four decades, and an energy crisis due to the Ukraine-Russia war.

Kwarteng is the child of Ghanaian immigrants who attended Cambridge University and Harvard. The British economy is expected to hit a recession later this year, and Kwarteng supports Truss’ new low tax, free-market approach to the economy.

“Kwasi Kwarteng clearly has been a big part of Team Truss… So she’s putting in someone who she thinks shares her sort of governing philosophy and priorities,” said Jill Rutter, the Senior Fellow at the Institute for Government and a former Treasury official. “The energy and business background should stand him, in terms of understanding the real economy, in quite a good stead… what he’s not done is a big public service job or a big spending job.”

The Ivy League graduate is also an economic historian who has written a book on Margret Thatcher and her economic legacy and a second book, co-authored by Truss. Kwarteng previously led the Department of Business, Energy and Industrial Strategy (BEIS) and is a Brexit supporter.

Critics of Kwarteng have questioned his achievements at BEIS and his credentials for the finance ministry.

“Some say he’s not tough enough to do the Chancellor job at a time when Britain needs someone who can push things through,” one lawmaker told GBN, while a veteran Conservative said the Treasury would “approve of his brain (but) disapprove of his independence.”

Kwarteng also said that despite experiencing racism and discrimination during his life, he does not see himself as a symbol of Black success in the U.K. but as someone serving his constituents.

“I actually think that it’s not that much of a big deal,” Kwarteng said, according to GBN. “I. think once you’ve made the point, I don’t think it’s something that comes up that much.”