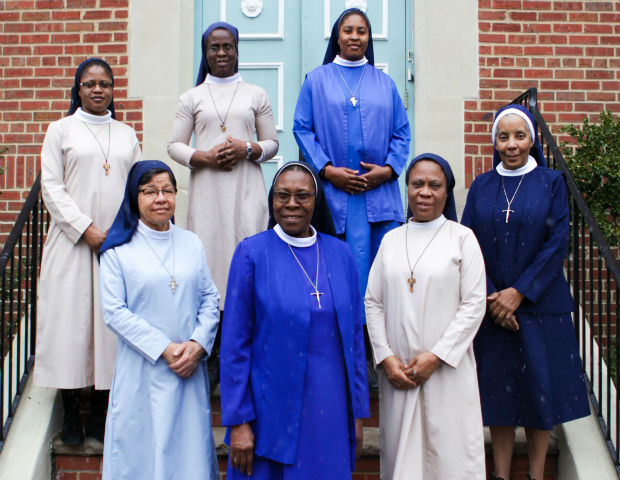 An order of black nuns in Harlem–one of only three original orders of its kind in the United States–is celebrating its centennial this year. It will commemorate its legacy with a gala and benefit on March 29 in New York City.

[Related: Faithing It: 5 Power Keys to Unlock Your Ability to Produce]

The Franciscan Handmaids of the Most Pure Heart of Mary (FHM) will celebrate a century of serving the needs of the community at the New York Academy of Medicine in Manhattan, honoring its history and its unsung heroes, the co-founders of the FHM community.

Founded in 1916 in Savannah, Georgia, by the Rev. Ignatius Lissner, the early beginnings of the order were sparked from a social justice mission.Â It was created in the wake of proposed legislation that would prohibit white religious leaders from educating and providing pastoral care to black people in the state.

In 1923, the order moved to Harlem at the request of Cardinal Patrick Hayes, where they launched one of the first pre-school educational programs in the United States. They’d later establish three schools, which count Harlem’s who’s who among its past students including Congressman Charles B. Rangel and Kevin Lofton, president of the Catholic Health Association of America.

Today, St. Benedict Day Nursery is carrying on the legacy of the order’s educational and ministerial services.

“We joyously take a moment to reflect on our 100 years of providing vital assistance to the community, but amid a renewed calling to revitalize our purpose and expand our mission of service for the next 100 years,â€ said Sister Gertrude Lilly Ihenacho, who heads up the majority black order, in a statement.

In their “100 Days of Kindnessâ€ campaign, launched last month and running until April 14, the nuns are advocating for citizens to perform a random act of kindness daily–big or small, embodying “the spirit of Ephesians 4:32, ‘Be kind and compassionate to one another, forgiving each other, just as in Christ God forgave you.’ â€