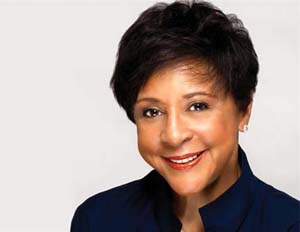 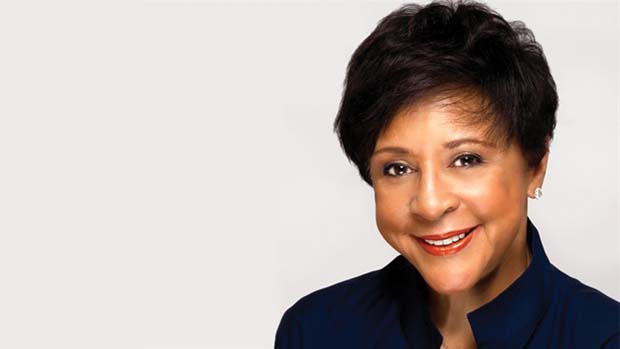 Sheila C. Johnson, best known as co-founder of Black Entertainment Television, made history in more ways than one. Not only is she one of the few African American women billionaires, she’s also the first African American woman to be owner or partner in three major professional sports franchises–the NHL, NBA, and WNBA. She is the current CEO of Salamander Hospitality.