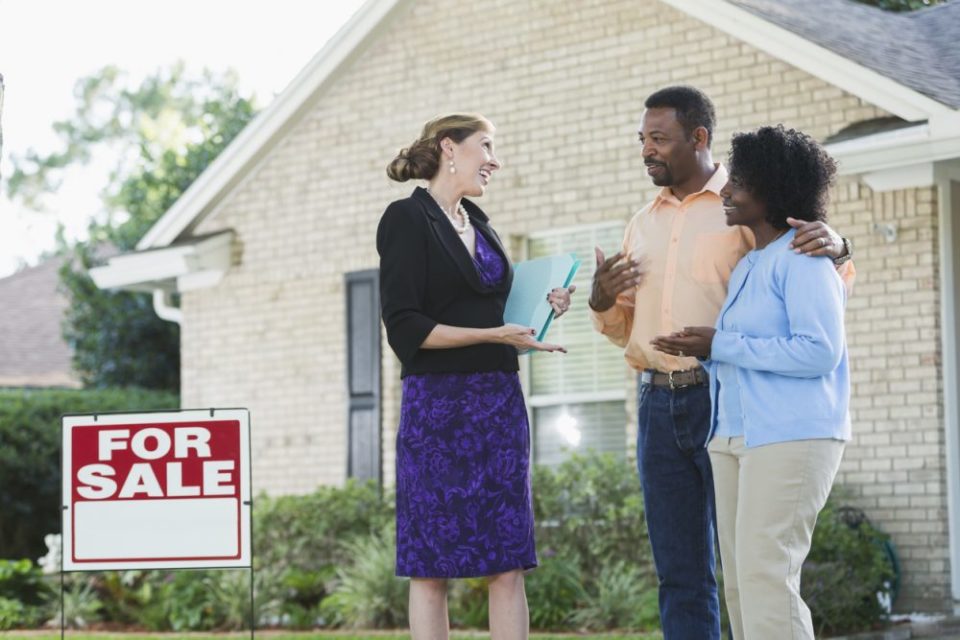 It’s no secret Black Americans are hurting more in the coronavirus pandemic than others, but what many may not know is that includes Black homeowners.

According to the Federal Reserve Bank of Philadelphia, 11% of Black homeowners are currently in the forbearance program included in the March 2020 stimulus; 8.4% of Hispanic homeowners in the U.S. are also in forbearance.

The program, which was part of the CARES Act, allowed homeowners, of homes ranging from single-family homes to fourplexes, to request forbearance for up to 180 days, although that can be doubled. While in the program, mortgage services cannot levy fees, penalties, or interest that would not be enforced if payments were made on time,

According to the Wall Street Journal, around 1 in 10 U.S. homeowners signed up for the program at the height of the pandemic last June. The number of homeowners still in the program as a whole is dropping, but when tweaked to look at the race of homeowners, the recovery for Black homeowners shows a much slower recovery.

Between last June and April 2021, Black homeowners in forbearance have fallen 35%, but Asian, white, and Hispanic homeowners have experienced larger drops between 45% and 53%.

Those still in the forbearance program could have their home foreclosed on or may be forced to sell their homes if they cannot resume payments. This most likely will only increase the wealth gap between Black and white Americans leaving Black homeowners worse off than before the pandemic started.

According to MarketWatch, Black homeownership in the U.S is at its lowest level since the civil rights movement. Homeownership is one of the biggest drivers of wealth in this country, which is why Black Americans are still suffering as housing discrimination is still a real issue.