Black Households Are Missing Out On Creating Wealth Through Homeownership 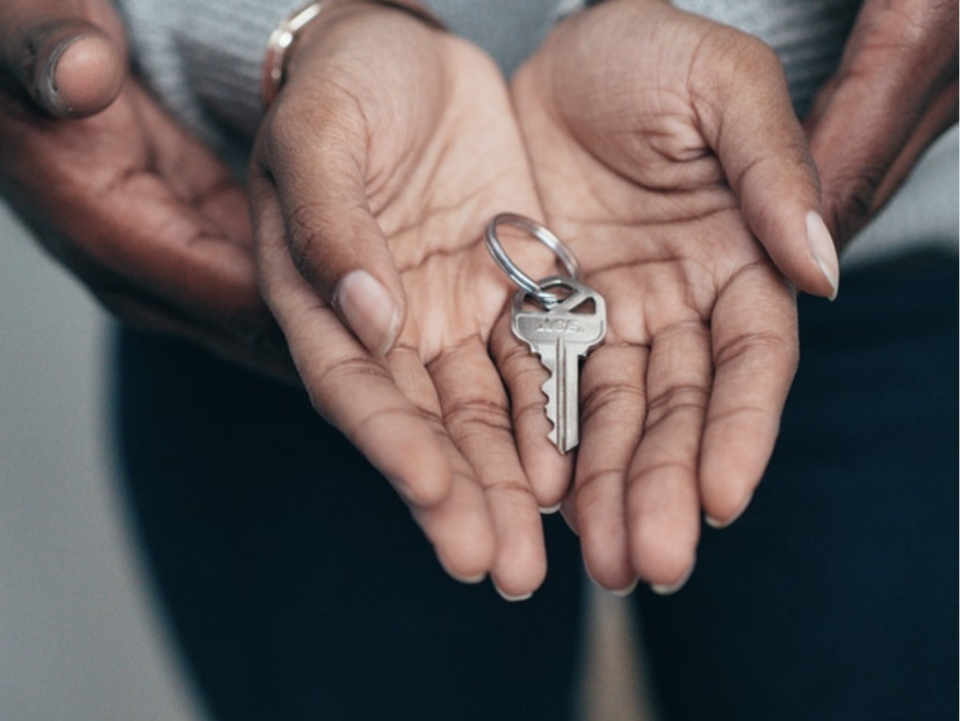 According to the 2021 National Association of Realtors (NAR) report, only six percent of the total home buyers were Black, Finurah reports.

Black Americans seeking a piece of the American Dream have more student debt than their white counterparts. Black student loan debt is 43% vs. 21% –the median student loan debt for Black households level as $40,000 in comparison to $30,000 for white families, according to NAR.

Black households saddled with mounting student loan debt serve as a tremendous setback in saving for a down payment for a property. In addition, Black applicants are turned away for mortgage loans at a rate 2.5 times greater than white applicants, around 10% vs. 4%, NAR reports.

The Black Americans homeownership rate stands at 42% – is nearly 30% less than the rate for White Americans at 69.8%, according to NAR.

But for those who purchased a home in the past decade gained a sizable profit. Homeownership wealth increased to $2.1 trillion, which translates to 26% of the gross housing wealth gains in that period, according to Fortune.

The wealth gains attributed to the growth of home value appreciation and the median sales prices of a home rose to an annual rate of 8.3% from 2011 to 2021, reports Fortune.

The cities that witnessed the largest wealth gains for middle-class homeowners for the last ten years are:

Individuals from lower-income households, who make up 27.2 percent of the total homeowners, did not experience the same wealth growth but only earned 4 percent of the wealth gain, according to Fortune.