Black Illustrator Partners With Target, Secures His Own Kid-Friendly Collection 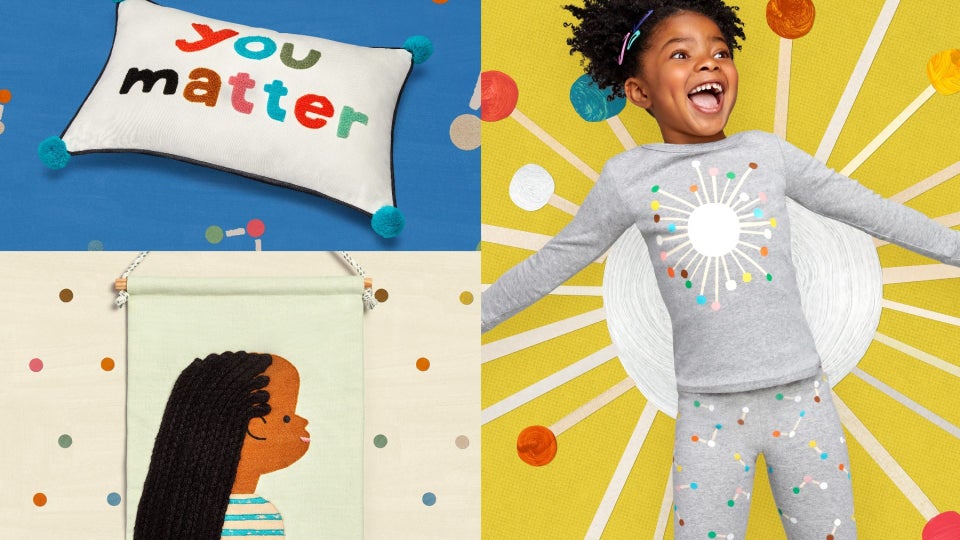 Christian Robinson is a successful Black creative on the move.

The inspirational author, illustrator, and animator landed a deal called The Christian Robinson for Target collection, according to a press release.

It consists of over 70 kid-focused offerings–from home and apparel to books–that cost between $6 and $70. The items, designed to spark “discovery and play,” can be purchased starting August 15 via Target.com or in a majority of Target’s brick and mortar store locations.

Today, every molecule that I am made of is buzzing with excitement! Y’all… @Target and I have collaborated on a limited edition collection of 70 items across home and apparel for kids and baby! Available in all Target stores and online August 15th!#ChristianRobinsonxTarget pic.twitter.com/0mu25oVv5R

Robinson’s success is not a fluke. He devoted  his energy to reach higher career heights. Robinson illustrated Meghan Markle’s first children’s book, The Bench, which was published by Simon & Schuster.

From Meghan, The Duchess of Sussex, comes a debut children’s book about the special bond between father and son as told through a mother’s eyes. It was an honor to illustrate this book! Available wherever books are sold June 8th! https://t.co/o7VLO08RlP pic.twitter.com/jpixXeS00M

The New York Times bestseller was not Robinson’s sole accomplishment. Other career stops include studying animation at the California Institute of the Arts, working with the Sesame Workshop and Pixar Animation Studios, then later earning more accolades for illustrating children’s books.

“As a child, drawing became a way to make space for myself and to create the kind of world I wanted to see,” Robinson said in Target’s press release. “Working with Target to bring this collection to life has been a dream come true and I hope it helps all Target guests, big and small, create a space of their own that is timeless, captures their imaginations and sparks their curiosity.”

“We know our guests want their homes to be a reflection of themselves and look to Target for inspiration and new ways to explore their creativity,” Jill Sando, executive vice president and chief merchandising officer for Target said. “Christian Robinson’s curiosity and creativity are unmatched. We’re thrilled to be able to introduce our guests to such a special partner and deliver an inclusive collection that is as inspiring as it is affordable.”