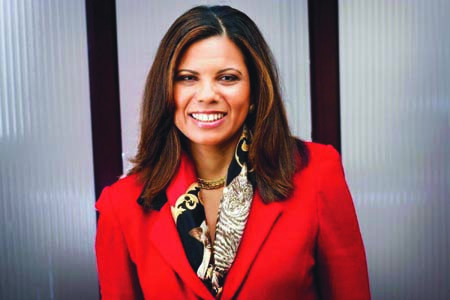 Black investment firm FIS Group has agreed to acquire another black investment firm, Piedmont Investment Advisors LLC, in a deal that will turn the money management firm into one of the largest African American-owned investment companies in the United States. FIS Group will now have a combined $10 billion in assets under management—just $3.1 billion short of Ariel Investments, LLC, the largest African American money manager. The deal is expected to close during the third quarter of 2018.

Philadelphia-based FIS Group was founded in 1996 by Tina Byles Williams, the former CEO and CIO of the city’s board of pensions. The 27-employee firm will continue to be based out of Philadelphia, while Piedmont Investments, a 21-person firm, founded by Isaac H. Green, will keep its name and remain in North Carolina but will now operate as a wholly owned subsidiary of FIS Group. Both firms are women- and minority-owned. Piedmont Investments ranked the fifth largest black-owned asset management firm on Black Enterprise‘s annual listing of the nation’s largest black-owned businesses.

Even with the merger of both firms, it is an industry that is still dominated by large and well-funded corporations, and remains hard for new firms to break into, according to the Philadelphia Tribune.

While African American executives in recent years have served as chief executive officers at Merrill Lynch, American Express, TIAA-CREF, and other big financial firms, black and female elected officials, investment managers, and their political allies have continued to press government agencies to direct public assets to qualified minority- and woman-owned firms to help them grow and integrate the field.

“We are delighted to join forces with the investment professionals at Piedmont to become an even stronger multi-asset management firm, offering clients investment solutions across the efficient market frontier spectrum,” Tina Byles Williams, FIS Group’s CEO and CIO said in a news release. “This union expands our abilities to construct and manage investment strategies and solutions that will be accretive to our collective clients’ specific needs.”