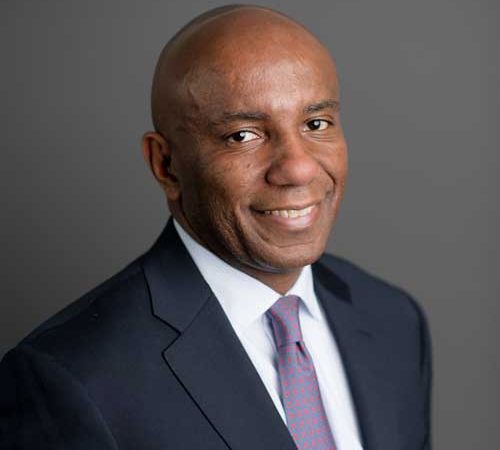 IMB is making a recapitalization and growth equity investment in Richmond Wholesale for an undisclosed amount. IMB also owns Alder Foods, a leading food supplier to U.S. military commissaries globally.
Richmond is led by the second generation of the founding Doellstedt family with 55 employees. Is backed by a deep, experienced management team that has had longevity at the company.

Rich Doellstedt, CEO of Richmond, in a news release, reflected on the fresh deal.

“As a family-owned business for more than 60 years, we take pride in putting our customers first – aiming to carry out the slogan ‘To serve you is our pleasure’. We will continue this approach as Richmond embarks on this new partnership with IMB. “We are aligned culturally and have a common vision for the future of the military food space — which will magnify our comprehensive value!”

IMB Partners CEO Tarrus Richardson stated, “IMB is excited about this investment and its partnership with the Doellstedt family and the management team and we look forward to facilitating Richmond’s continued innovation and growth. It is also an honor and a privilege to be a leading food supplier to the US military and the troops.”

Started in 2010, the firm changed its name to IMB Partners from IMB Development Corp. With revenue of $94 million, the company ranked No. 42 on BLACK ENTERPRISE’s 2019 BE 100s list, an annual ranking of the nation’s top Black-owned businesses.