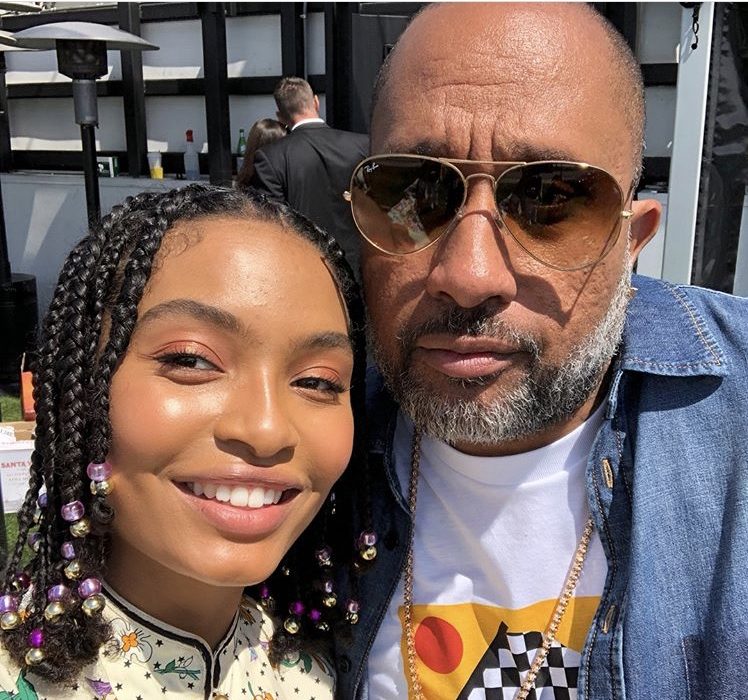 Kenya Barris, the creator of the hit ABC series Black-ish, is teaming up with Grammy Award-winning producer Pharrell Williams to create a stage musical about Juneteenth, a nationally recognized holiday marking the end of slavery for 250,000 African Americans in Texas on June 19, 1865.

Barris will collaborate with fellow Black-ish writer Peter Saji to write the libretto, the text of an opera or musical. Meanwhile, Pharrell will write, compose, and produce the music under his entertainment company I Am Other.

“I dream about projects like this,” Williams said in a statement, according to Deadline. “Kenya and Peter are geniuses and Juneteenth will change culture and change history. We couldn’t sign up fast enough. We are thrilled to collaborate with them.”

Although full details of the musical have not been disclosed, Juneteenth will reportedly focus on two different black families, one set during the Civil War era and the other in modern times.

Barris described working on Juneteenth as one of his greatest aspirations. “The acknowledgment and celebration of Juneteenth as an American and possibly international holiday is something that I would put in the life goals column for me.” He added, “For Peter and me to be able to team up with Pharrell on such an important project like this is something that neither of us in a billion years would have thought possible.”

The context of “Juneteenth” is a familiar topic for Barris. The showrunner frequently addresses issues of racism with humor and creativity on Black-ish. The season four premiere of the popular comedy-drama featured a musical episode based on the emancipation of slaves in 1865 titled “Juneteenth: The Musical.”

“For us, this project isn’t about numbers; it’s about humanity,” said Barris. “Slavery is America’s recessive gene and it’s time we all dealt with it and what better way to have an audience swallow this dose of medicine than with amazing music and raw, honest, jaw-dropping comedy?”