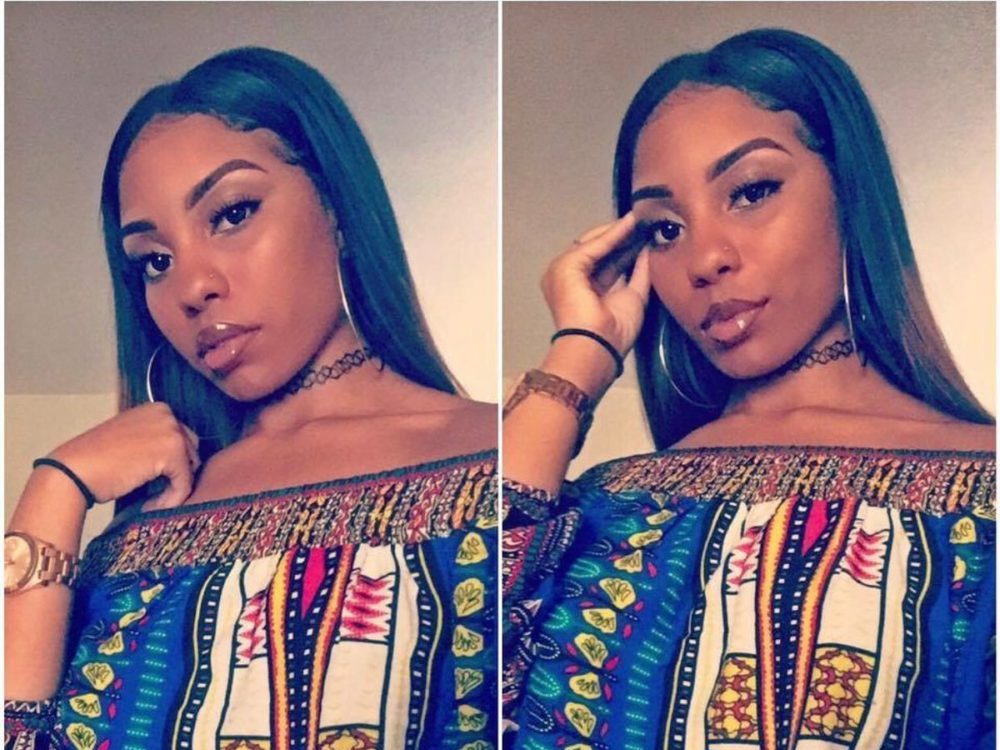 While reporting on the fatal stabbing of 18-year-old Nia Wilson, who was viciously attacked by a white ex-felon at a Bay Area Rapid Transit train (BART) station July 22, KTVU FOX 2 News showed a photo during the July 23 noon newscast of what appeared to be Wilson holding a gun. Later that day, KTVU issued an apology on Facebook and on its Ten O’clock News. However, black journalists say that’s not good enough.

In a statement, the National Association of Black Journalists (NABJ), the Bay Area Black Journalists Association (BABJA), and the Robert C. Maynard Institute for Journalism Education (MIJE) called the photo “unethical” and are demanding a meeting with KTVU. According to them, the picture, which was originally posted by Wilson on social media, implied that she was “dangerous” and deserved to be killed. They also argued that it triggers unconscious racial bias toward black victims.

The use of the photo can be seen as an attempt to dismiss her humanity and silence those who view her death as a racially-motivated attack. It was also in violation of copyright laws, reads the statement.

Such depictions reinforce unconscious bias, particularly against people of color, who are over-represented in stories about crime and violence. Please see the study “Young men of color in the Media” from the Joint Center Health Policy Institute.

Although KTVU anchor Frank Somerville offered a sincere apology Monday via Facebook and during the Ten O’clock News, we submit that swift action needs to be taken by the station.

Given previous editorial lapses, we would have hoped KTVU would’ve been more careful. The station made an embarrassing error when it read the fake names of four Asiana Airlines pilots on-air in 2013. These incidents would appear to illustrate a lack of cultural competency and training around unconscious bias among station staff and leadership.

NABJ, BABJA and the Maynard Institute have requested a meeting with executives at the station this week or at the NABJ Convention next week to discuss how KTVU will avoid making such an egregious error in future stories, particularly as it relates to its portrayals of persons of color.