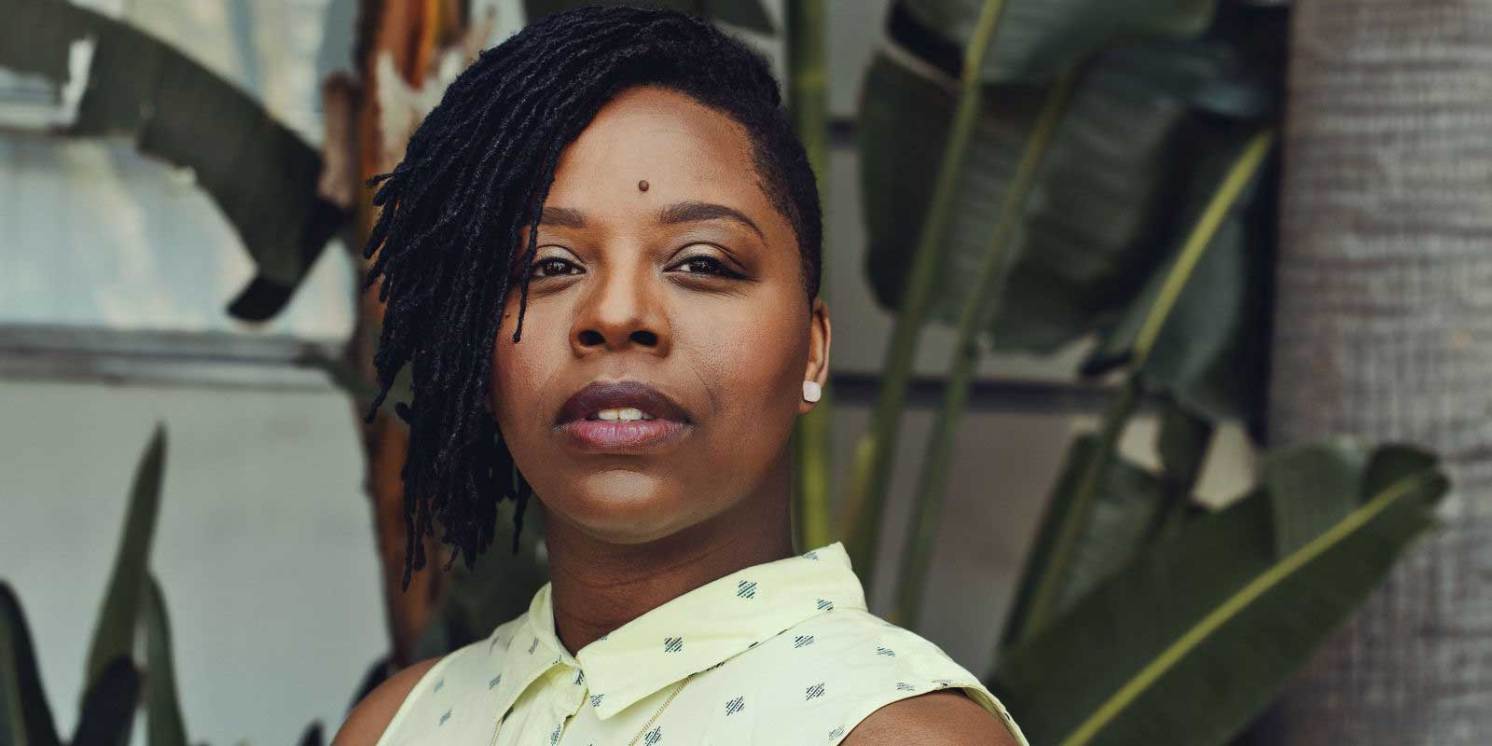 News about Black Lives Matter co-founder Patrisse Khan-Cullors’ properties continue to be an issue for the principled Marxist—a socioeconomic belief that works against capitalism or the right to private ownership and operation of profit.

When The New York Post showed she owned a property portfolio worth about $3.2 million, Khan-Cullors doubled down and said Black homeownership was one of the best ways to defeat White supremacy, Fox Business News reported.

Khan-Cullors, 37, responding to the NPR documentary series We Hold These Truths, specifically the episode called “Black Americans And The Racist Architecture of Homeownership,” said the series was “highlighting the history of racism inside the housing market,” and that “Black homeownership has always been a way to disrupt white supremacy.”

Khan-Cullors’ defense as to why a Marxist like herself would invest into millions of dollars in housing, has something to do with her being “in direct support to Black people,” and saying the highlighted attention she is getting mostly from conservative media is “racist and sexist.”

“I think that is a critique that is wanting, and I say that because the way that I live my life is in direct support to Black people, including my Black family members, first and foremost,” Khan-Cullors told Marc Lamont Hill in an interview. “For so many Black folks who are able to invest in themselves and their community, they choose to invest in their family, and that’s what I have chosen to do.”

As BLACK ENTERPRISE previously reported, the activist is being accused of profiting off the nonprofit organization, which is illegal. However, she is adamant that she made her riches off her brand, which is outside of the BLM organization.