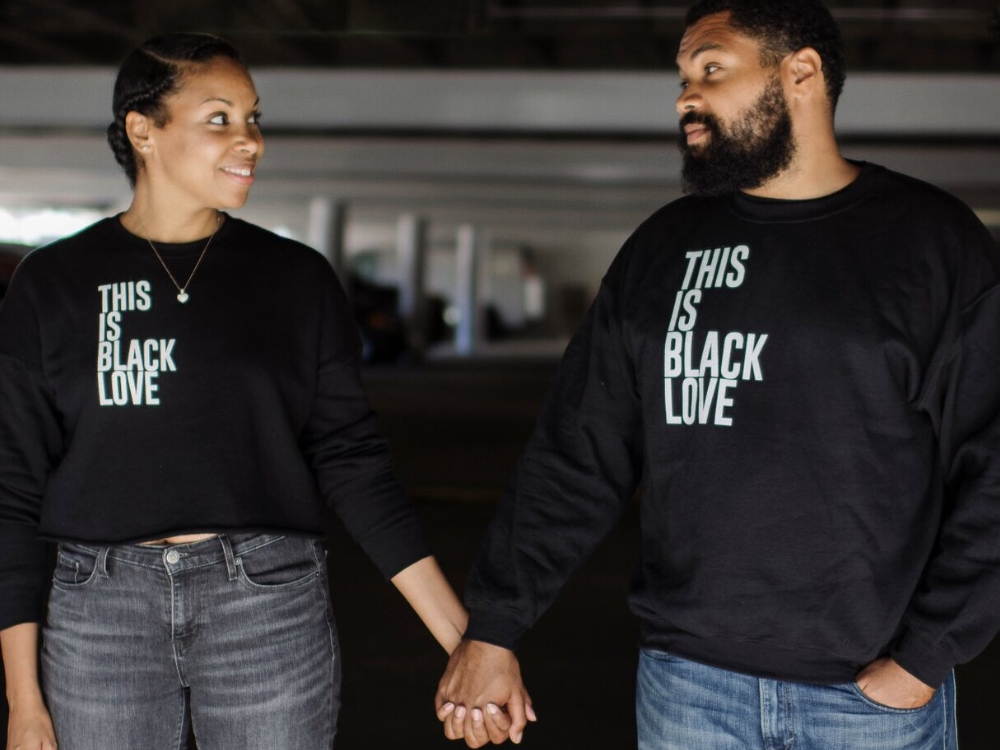 Black Love is an NAACP Image Awards nominated docu-series from filmmakers Codie Elaine Oliver and Tommy Oliver, which pulls back the curtain on how a relationship blossoms and the reality of marriage day in and day out. The couples offer proof that even with the ups and downs, marriage can happen for everyone.

Black Enterprise had the opportunity to speak with show creators Tommy and Codie Elaine Oliver to find out what differentiates Black Love, the importance of authenticity, and advice for the next generation of creators.

What makes Black Love different from other marriage television shows that exist?

From other marriage shows that we’ve seen, we took the approach of sitting down with both people at the same time and capturing the good, bad, and the ugly—most importantly how to stay together through all of this. Other shows take the approach of digging up the dirt and leaning in on more of the salaciousness and we really want to show the whole picture.

We decided to create Black Love because we wanted to show black people finding love wherever and whenever they find it because it’s lacking. In the media, we’re perceived as everything else. You will consistently see black people in loving relationships and what that looks like every single day, also from the point of view of a black married couple trying to make it work.

What do you think are the most important elements in a good project for television and as a producer what do you look for?

Authenticity is what we certainly both look for and what we try to capture whether scripted or unscripted. How can we tell an honest story that speaks to people that is also entertaining is critically important to us.

It comes down to a point of view that is authentic but also honest and done for the right reason while simultaneously understanding that this is a business. We are in a time where there is so much content, so much available content and so many places for that content, that creating something isn’t enough. You have to think about how you will market it and how it will stand out from the very beginning.

When editing coverage of real people, what is the approach and what are you hoping to get out of that content?

First and foremost we want people’s real stories. We want to know what they’ve been through and how they have gotten through whatever it is as awful as it may be or as annoying as it may be.

We never take things out of context but focus on telling the whole story. The goal is for our audience to get a full picture of who these people are. What we are looking for is to make sure that when we talk to the couples they are telling the truth and we do not miss the opportunity to ask what were you thinking when you did that or said that all the way through to how did you find peace with whatever the issue was.

What is advice can you give to a young producer just starting out in the business?

It is literally cheaper than it has ever been in history to make something. People say that they want to be a producer or a director but they’re not doing anything. There’s a cell phone in your pocket that can shoot broadcast-quality output yet people still complain about access. Access is not an issue anymore. If you want to make something, make something. When you wait for the perfect set of elements in order to give you this thing, nothing happens. My advice would be to frankly get off your butt and go make something. 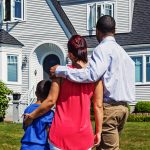 Five Ways To Leverage The Latest Rate Cuts By The Fed 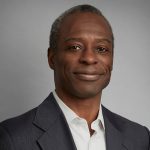 BE Exclusive Interview With Tapestry’s Jide Zeitlin, The CEO Who Controls Coach And Kate Spade

FacebookTwitterYoutube
← Five Ways To Leverage The Latest Rate Cuts By The Fed ← BE Exclusive Interview With Tapestry’s Jide Zeitlin, The CEO Who Controls Coach And Kate Spade
×
'