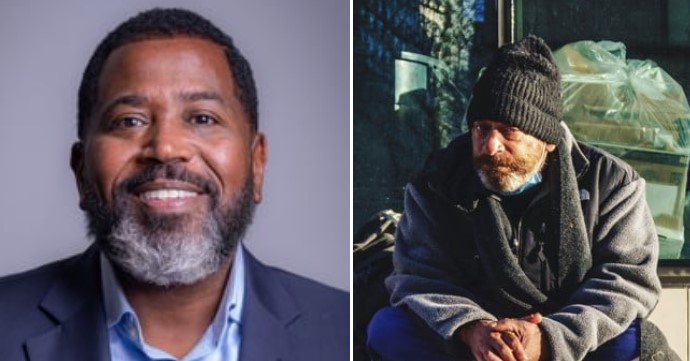 Jack A. Brown III earns more than $1 million a year to operate a homeless shelter in New York City, according to The New York Times.

Brown is the President and CEO of CORE Services Group & CORE Companies. Founded in 2005, CORE Services Group is a Brooklyn-based nonprofit. The organization provides community services to more than 3,000 residents every day. CORE partners with the New York City Department of Homeless Services (DHS). The organization has also built relationships with the New York City Department of Youth & Community Development (DYCD), and the Federal Bureau of Prisons (BOP) to provide critical services and programs.

The New York Times reported that the city has provided generous amounts of funding to a nonprofit managed by Brown. New York City’s homelessness crisis has caused the city to be more intentional about its investments. The city has allocated more dollars to organizations that cater to underserved residents.

Over the last four years, the homeless shelter operated by Brown has generated over $352 million in city funding. The funds were designed to help people get back on their feet. Unfortunately, residents say they have not been the beneficiaries of those funds.

“A lot of money is going into this place,” Annabelle Alexander, an 83-year-old woman who lived at CORE’s Beach House shelter, told The New York Times. “But it’s not going to us.”

Residents have expressed concerns about the poor living conditions in Brown’s shelter. They’ve had to occupy rooms that were filled with rodents and mold. They have also had to deal with disturbance from routine fights in the hallway.

Some people are accusing Brown of pocketing city funds and contracts for his personal gain. The New York Times found that at least $32 million in non-profit contracts have been used to accelerate the goals of for-profit entities that are associated with Brown. Sources say that he has provided family members with six-figure salaries. He’s also provided employees with luxury perks such as gym memberships and cars.

Concerns have been expressed and audits have not lived up to expectations. However, New York City continues to provide millions in funding to CORE.