Behind The Scenes With The Black Members Of Biden's Team 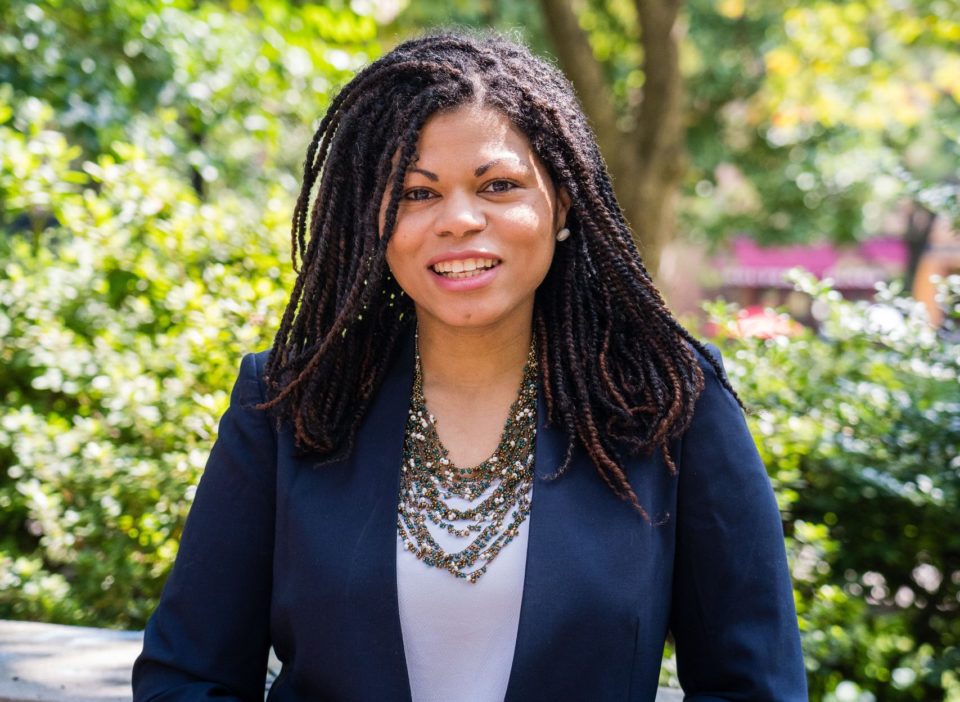 Erin Wilson (Photo courtesy of Biden for President)
With the 2020 Election Day drawing to a close, a number of high-profile African Americans have been managing the campaign for Democratic presidential nominee Joe Biden. In fact, some of the key players of the campaign have previous ties to former Vice President Biden, making them well-equipped to help him make his run for the Oval Office.
In a previous interview, our editors talked with Kamau Marshall, director of strategic communications, about his critical position in the Biden-Harris campaign. Here, BLACK ENTERPRISE shares a snapshot of those top-level African Americans on the national campaign staff who help lead Biden’s presidential charge.
Symone Sanders: Senior Advisor

Known as a champion for women, Sanders is a seasoned political strategist. She rose to prominence by serving as National Press Secretary for U.S. Sen. Bernie Sanders’ 2016 presidential campaign. She made history at age 25 as the youngest presidential press secretary on record. Sanders was named to Rolling Stone Magazine’s list of “16 young Americans shaping the 2016 election.” Beyond the campaign trail, Sanders is the principal of 360 Group L.L.C., providing strategic communications guidance to organizations, businesses, campaigns, and candidates. She helps clients find solutions to tough political and social challenges. A former CNN political commentator and a past speaker at BE‘s Women of Power Summit, Sanders has been featured on multiple news networks and profiled in national newspapers and magazines, including BLACK ENTERPRISE.

In his position, Greer fights to include every LGBTQ+ voice in Team Joe’s winning coalition. Greer joined the Biden camp after serving as Constituent Engagement Director at LGBTQ Victory Institute, where he supported LGBTQ+ elected and appointed leaders nationwide. He has served as deputy director of Public Engagement at the U.S. Department of Transportation, developing strategies for effective communications and engagement with thousands of transportation stakeholders across every mode on key White House and departmental priorities. Appointed by then-President Barack Obama and Transportation Secretary Anthony Foxx in May 2014, Greer was its liaison to the White House Business Council. 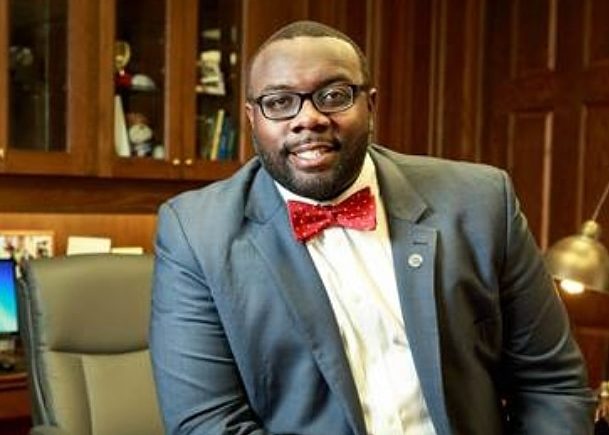 Baker’s duties include executing outreach to the African American community and ensuring that voter turnout in this very vital constituency is at its highest. Before joining the Biden team, Baker was the city manager for Grenada, Mississippi. In its council-manager form of government, Baker acted as the head of government and administration over the 200-employee operation. His resume includes time as legislative counsel for Congressman Bennie G. Thompson in his Washington, D.C. office. Before that, Baker was a public sector career consultant at the University of Denver, Sturm College of Law. Baker’s background includes private legal practice and public interest work.

Evans serves as political director to Sen. Kamala Harris, Biden’s running mate. Before that, he was Southern political director for Biden for President shortly after the campaign’s launch last year. He also served as a senior aide to U.S. Rep. Al Lawson, (D-Florida), and aide to Tallahassee City Commissioner Curtis Richardson. In 2016, Evans served as a delegate to the Democratic National Convention on behalf of Secretary Hillary Clinton. He was named one of the “30 Under 30 Rising Stars of Florida Politics” by floridapolitics.com.

Wilson currently serves as a national political director for Biden for President. She has been in that role since the campaign launch in 2019. In her previous position, she was senior advisor and state director in the 2018 re-election campaign of U.S. Sen. Bob Casey (D-Pennsylvania). Wilson also played critical roles as  Pennsylvania deputy state director for Hillary for America and Northeast political director for the Democratic National Committee. She has worked for several senate, congressional, and civic engagement campaigns throughout the nation. A Philadelphia native, Wilson is a graduate of the University of Pennsylvania.

Along with being National Coalitions director for the Biden-Harris campaign, Allison is executive vice president at The Leadership Conference on Civil and Human Rights. She has more than 15 years of outreach, community organizing, and campaign experience. She has expertise in crisis management, coalition building, and political strategy development. From July 2014 to January 2017, she was the deputy director and senior policy advisor for President Obama in the White House Office of Public Engagement. Her portfolio included managing a team that worked with the LGBTQ, Muslim, faith, African American, disability, and entertainment communities. She also previously worked at the nonprofit Enroll America, where she helped 1.5 million people gain access to healthcare.

During the 2020 cycle, Jean-Pierre drove strategy and executed major initiatives for the Biden-Harris  presidential campaign as senior advisor to the campaign and chief of staff to the Vice Presidential Nominee, Sen. Harris. Before that, she was chief public affairs officer for MoveOn, among the nation’s largest grassroots progressive groups, and an NBC and MSNBC political analyst. She is a seasoned political operative whose professional work includes running presidential campaigns and leading grassroots activism. A veteran of electoral and advocacy campaigns on the local, state and national levels, Jean-Pierre is a proud alumni of the Obama White House and the 2008 and 2012 presidential campaigns.