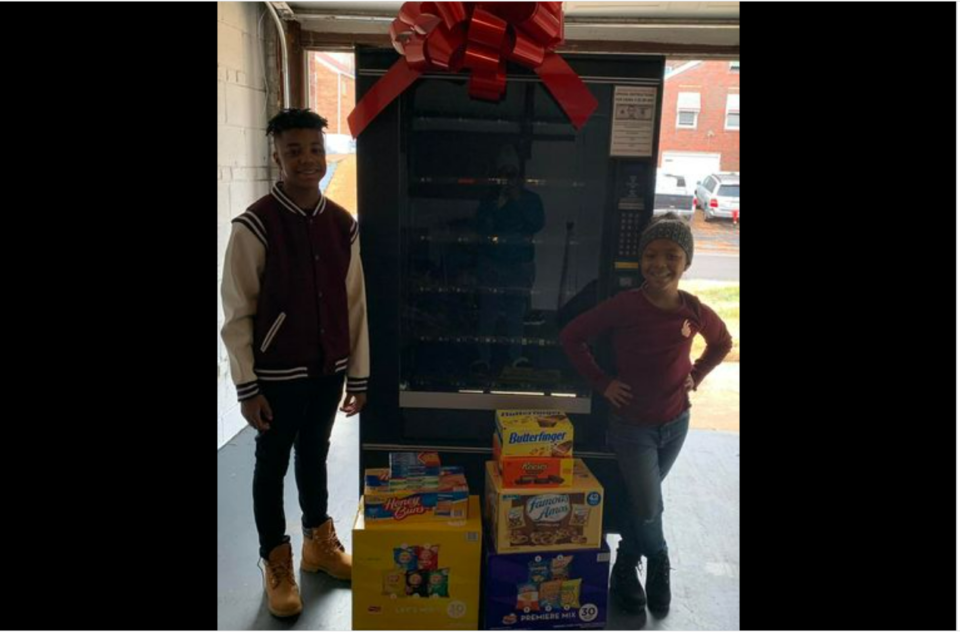 A Black mom has turned into a trending topic after sharing the investment she made into her kid’s future for Christmas.

Instead of buying her kids the new Air Jordans or a video game console, Ciearra Baker shared the vending machine she decided to purchase to get her kids an early start into entrepreneurship.

“Let’s not handicap these kids making their lives easy. I’m not buying toys my kids most definitely will understand life is not easy and making the right choices with money,” Baker wrote in a Facebook post.

She explained how she came up with the idea to invest in her kid’s future instead of getting them something materialistic.

“I came up with the idea to invest in a vending machine for the kids as a Christmas gift Young bosses in the making,” she added.

But social media wasn’t entirely on board with Baker’s bright idea. Many took to her comments and other social networking sites to criticize her.

“Coulda picked any day out of the 365 to do this but you pick Christmas where every kid should be enjoying gifts and stuff,’ one person said. “My mans ain’t want to sell no buttafingers out a vending machine he wanted a PS5.”

Another user expressed understanding of the mom’s gift choice but explained why her two kids are too young to manage a vending machine properly.

“It’s just they’re a little too young in my opinion…I’ve would have did it when they are teenagers…..maybe between 14-16,” the user said.

Another parent thanked Baker for the gift idea.

“This is a dope a@* gift. Honestly my daughters only 5 and I’m sick of buying toys,” the user wrote. “My house can’t hold another toy I might be doin this soon.”

Media outlets have reached out to Baker for a response to the backlash over her Christmas investment. She might be staying away from the internet, considering all the criticism over her parenting choices.