Black Morticians Dying In Record Numbers Because of COVID-19 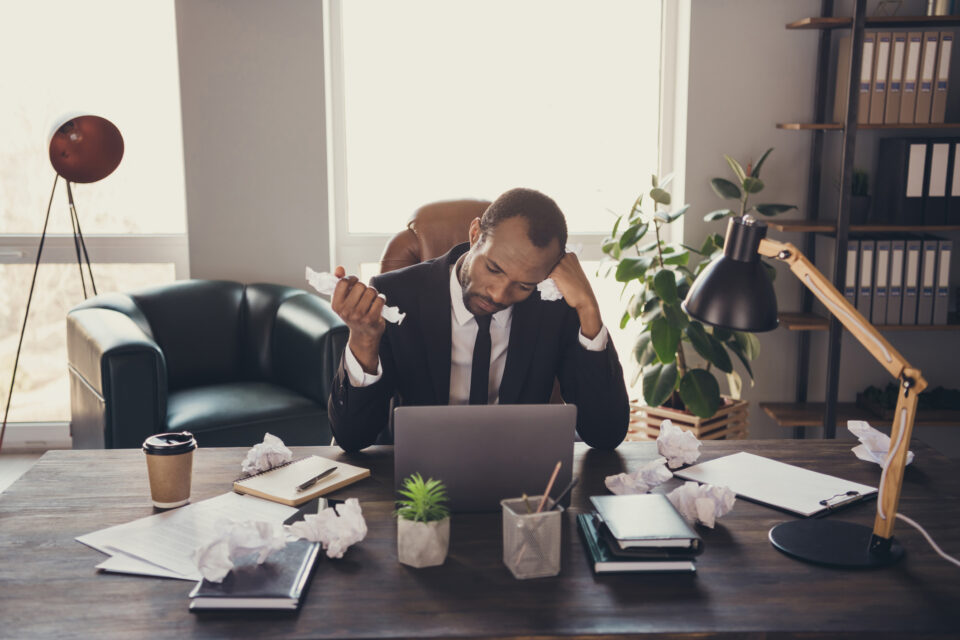 Black funeral directors have long been a stable and stellar part of the African American community.

But their role as elite and successful local business leaders is being exhausted by a growing number of Black morticians dying due to COVID-19.

About 130 Black morticians have died from COVID-19, according to the group that represents them, The Associated Press reported. The deaths of funeral workers are not monitored closely. Yet, the National Funeral Directors Association, which personifies the widespread industry, says it has not seen a matching rise in COVID deaths among its members.

The death of Black funeral directors is important because their departure could leave a void in many of their communities. They reportedly have been hailed for their business acumen, serving in other roles as elected political officers, local power brokers, and advocates for civil rights funding efforts.

Black funerals are “more celebration, and that’s no disrespect to my colleagues across the country. We’re more; I should say, intimate,” Hari P. Close, president of the National Funeral Directors & Morticians Association and a Baltimore funeral home operator, told the outlet. His group represents Black morticians.

Close said that the very closeness and celebration that set apart Black funerals put morticians at risk when the pandemic hit. He added their deaths had left some successors struggling to fill their roles. “It has really had an impact—particularly in African American funeral homes,” he said.

The deaths have occurred as morticians have taken extra steps to protect themselves from COVID and have restricted the size and scope of funerals and burials to keep it from spreading.

At least 95,000 Black Americans have died of COVID, AP analysis of data from the National Center for Health Statistics shows. That figure makes Blacks the nation’s highest racial group dying from the pandemic.

According to the Centers for Disease Control and Prevention, adjusting the figures to account for age differences shows that Blacks, Latinos, and Native Americans are two to three times more likely to die of the pandemic than white people.

“This year was unlike any other year I’ve ever lived through in the funeral service,” sated Edith Churchman, the fourth-generation owner of a Newark, N.J. mortuary that serves a mostly Black clientele.