Black NASCAR Driver Is the First With Autism 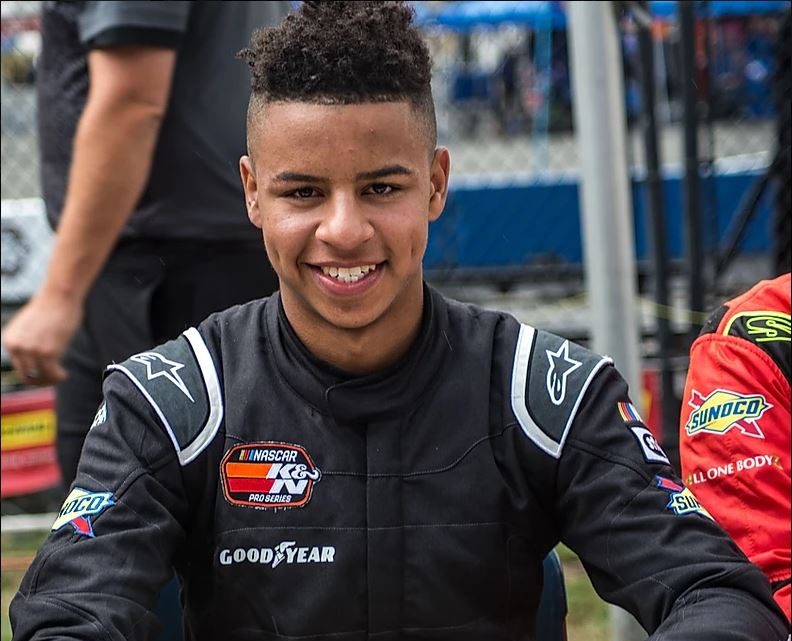 Williams was born in Detroit and was diagnosed with autism spectrum disorder (ASD) at the age two. He was also considered non-verbal. So, when Williams expressed his dream of becoming a NASCAR driver, many people believed that his disorder would be a serious obstacle. One of the main symptoms of ASD is difficulty in focusing on and processing different tasks simultaneously, anticipated hindrances for Williams in the sport.

Although many of his family and friends didn’t believe he would make it, Williams constantly proved them wrong. According to BlackBusiness.com, when he was 8, Williams started participating in go-kart racing competitions before moving on to professional competitions. It wasn’t long before he was breaking records, becoming the black American to have the highest finish in a series race and the highest finish in the series championship in the ARCA Truck Pro Series.

Finally, in 2018, Williams was able to compete at the NASCAR K&N Pro Series in which he became NASCAR’s first openly autistic driver. From then on, he competed in prominent races in the United States and Canada. Williams now uses his success as a platform to spread awareness about the stigma and research surrounding autism. He also uses his platform to provide opportunities to people like himself who have autism and their families.

In addition to competing in NASCAR racing, Williams is also a motivational speaker, encouraging audiences to take action in their communities. Williams continues to spread awareness about autism and giving hope to those like him. He aims to inspire individuals with autism that the sky is truly the limit.