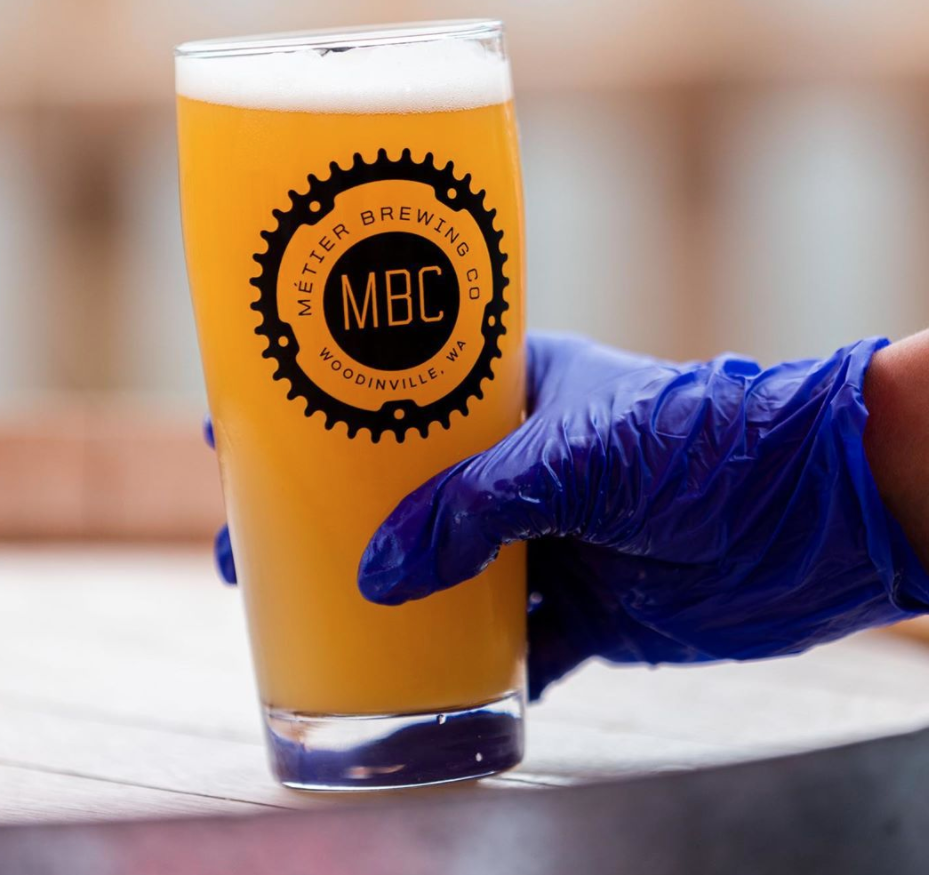 The craft beer industry has long had issues with diversity and inclusion, with many Black entrepreneurs fighting for representation to show that faces from all different walks of life that enjoy beer culture.

One entrepreneur’s journey to creating his beer brand was no easy task. Now he is celebrating two years of his business being open and thriving.

Rodney Hines is the cofounder of Metier Brewing based in Washington State. Derived from the French word for “one’s calling,” Hines wanted to create an environment for consumers to enjoy freshly brewed beer as well as show the diversity of beer culture in a welcoming setting.

“[It’s] all about building community and offering a welcoming gathering space for families, friends, and those who appreciate well-crafted beer,” Hines said in an interview with Shoppe Black. “That is not to say that folks of color don’t like beer. I think that’s to say that folks of color don’t always see themselves welcomed into all spaces. It feels like an inviting space for everyone, and there’s [an] intention behind that.

“We’ve already won awards for our beer, so it says we’re delivering on that so we’ve got the product,” he added. “We’ve got damn good beer and that’s allowed us to focus on the other part of our mission.”

Have you tried our Norwegian Farmhouse Ale yet? It’s the perfect summertime beer. Fruity, refreshing, light, and brewed with Kveik yeast. — A few reminders for the weekend: 1. We are shifting to outdoor seating ONLY 2. In order to secure your outdoor spot, reservations are highly encouraged, and mandatory for Saturday. Click the link in our bio to make your reservation now! 3. We are still offering a discount off your order to go! Please use code ‘SIPATHOME’ for online orders. You’re welcome to walk-in for to-gos as well. 4. We have food trucks for Friday and Saturday! Delicious @puftbubblewaffles and @inpizzawecrustllc will be serving up some delicious meals. 5. Stay safe out there! See you all soon.