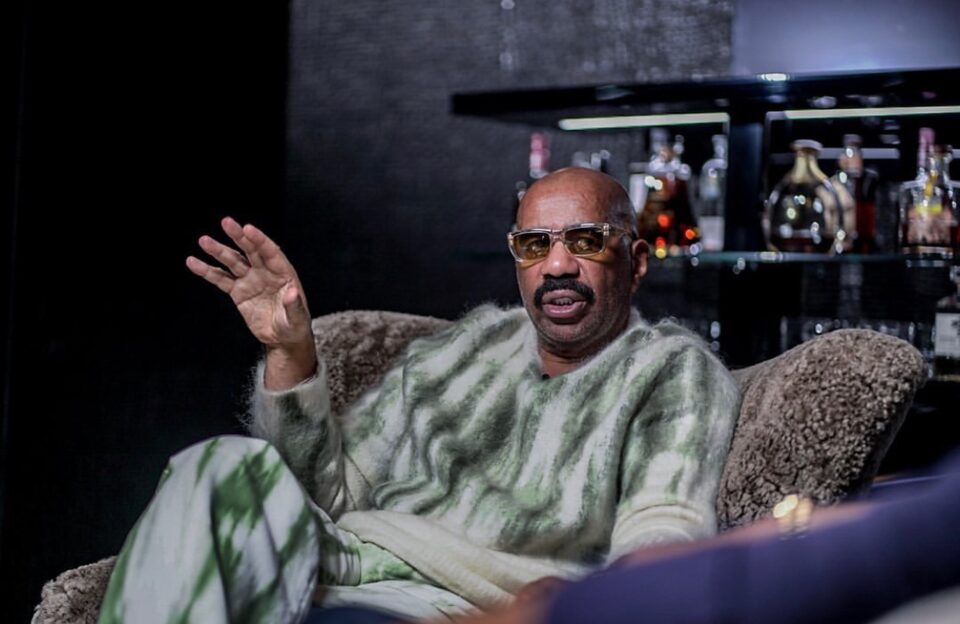 PopViewers is a relatively new TV and movie app, having launched in 2020, with the mission to make more diverse voices heard in entertainment, and with the help of ​​the two-time Daytime Emmy Award-winner for Outstanding Game Show Host and Outstanding Talk Show Host, PopViewers is about to reach a whole other level.

“PopViewers is creating a more inclusive viewing experience and building a space which represents the voices and perspectives of viewers from diverse backgrounds,” said Harvey, per Deadline. “Most media critics don’t look like me or Chris [the PopViewers founder], and this impacts how movies and shows are sold to wider audiences. This is why I like the vision and why I decided to do this partnership. By bringing in more diverse voices, we can elevate great talent, making sure that it can be recognized and appreciated globally.”

Chris Witherspoon, CEO and founder of PopViewers, expressed his admiration of the veteran comic: “Growing up in Warren, Ohio I used to watch The Steve Harvey Show after school. Through the screen, he taught me valuable life lessons. I told myself then that if Steve Harvey could dream big enough to make it out of Cleveland, Ohio to be on my TV, I could do the same.”

It’s manifestation time! Thank you @steveharvey for teaming up with @popviewers. We look forward to making an impact together. https://t.co/iH2ROmgb7L

Currently available in the Apple store, PopViewers is composed of community feedback on movies and TV series which is then used to suggest to other users with similar media based on what the viewer has already watched. Not only that, but lends its data as a market resource for streaming apps, theaters, studios, and TV networks.

“One of the most important things I’ve learned on my journey as a Founder and CEO is to have a clear, unwavering vision – no matter the obstacles before me – and to lead with passion and conviction,” said Witherspoon. “I learned that from a talk Steve Harvey gave years ago which makes it feel surreal to have him as a partner to help PopViewers flourish.”

Prepare for takeoff! We've got your lineup of all of this weekend's hottest new shows! https://t.co/6ma2NnxMRk

Since its launch, the app saw “a growth in installs of 10-14% per week,” according to the outlet.

Harvey continues to widen his portfolio of investing in Black-owned businesses through Harvey Ventures, which has previously propelled MOON Ultra and Brotha Bakes.

PopViewers is available for download in the Apple app store.