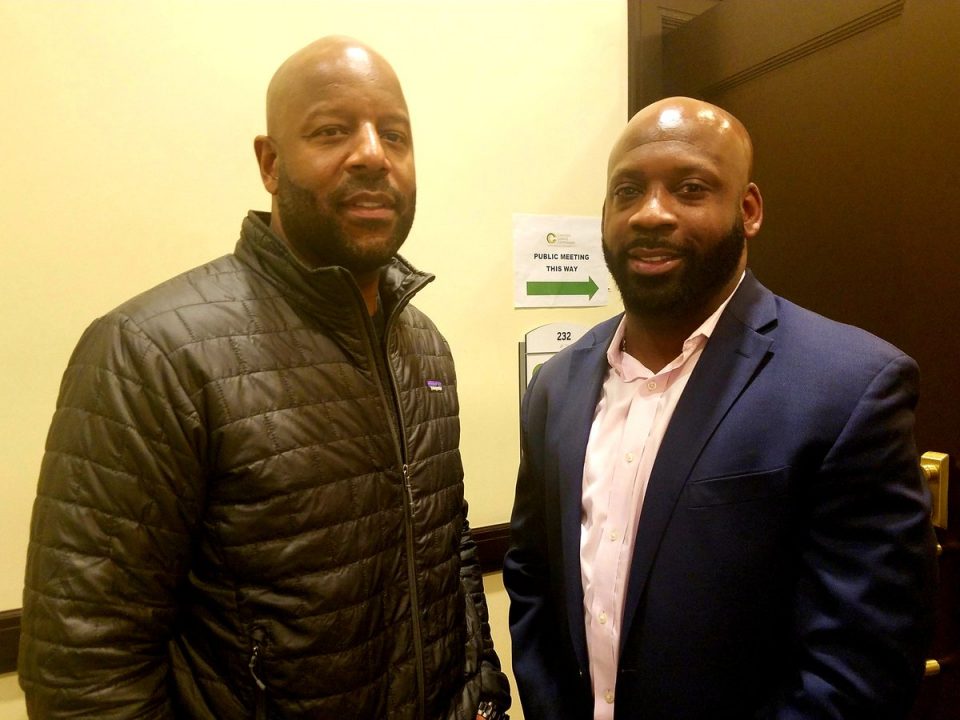 Pure Oasis, the first black-owned marijuana store to open in Massachusetts, was looted early Monday morning in what its owners are calling a “targeted attack.”

Co-owner Kobie Evans told the Boston Globe at least a dozen people entered Pure Oasis after someone broke through the window and opened the front door from the inside around 1:43 a.m.

Evans added that after reviewing security camera footage, they determined the looters ran off with about 2,000 pre-rolled joints and 2,000 pre-packaged containers of marijuana flower worth well over $100,000 at retail prices.

“They were deliberate. They purposefully came just to our shop,” Evans told the Globe. “They were able to get into a secure back room. They knew exactly where they were going.”

The incident did not faze the owners as they reopened Tuesday, although the store did have a boarded-up window. The owners appreciated the support of the local community as it continued to sell marijuana.

“We had a big outpouring of support from the community this morning,” Evans said. “They believe in us and want us around. We all know this wasn’t coming from the community. This was people going through the city and taking advantage of the situation.”

Evans added the irony of being a black owner of a marijuana store that employs people with prior drug convictions, and whose licensure was intended to help address the over-policing of African Americans and Latinos is not lost on him. Yet, the store was targeted amid protests against over-policing.

“Kevin [Hart] and I stand in solidarity with all the people protesting the injustice in Minneapolis and elsewhere,” Evans said. “In no way do we draw any connection between what happened to us and people protesting for a good cause. This is a somewhat isolated incident where a few people exploited the situation for personal gain because someone wanted a free pair of Jordans and some weed to go with it.”

Pure Oasis opened its doors for the first time in March. The store, based in Dorchester, has about 30 employees. Many media outlets have reported that right-wing organizations have been creating chaos and using the protests to loot and attack police to create a race war. In response to the civil unrest around the nation, President Trump has threatened to invoke the Insurrection Act.