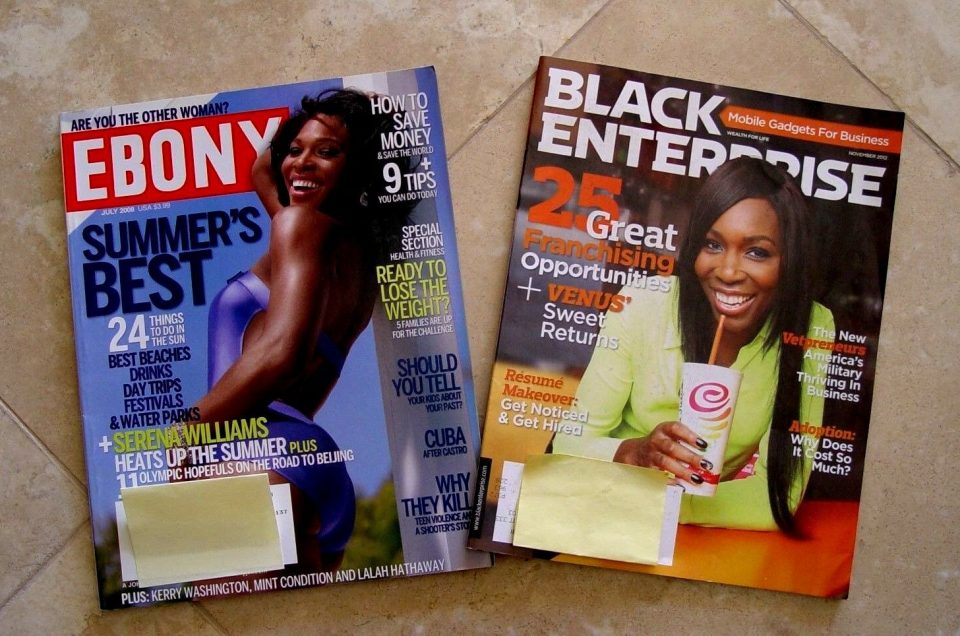 In addition to calling for racial justice and the end of systemic racism, the Black Lives Matter movement is leading the call for black economic empowerment through the support of Black-owned businesses. In wake of the movement, campaigns like Beyonce’s Black Parade directory and “My Black Receipt” have mobilized consumers to buy Black. However, some Black media entrepreneurs say they are being left of out the conversation.

According to the Transform Finance and Ford Foundation, Black-owned media companies face a unique set of challenges when it comes to access to capital. Media entrepreneurs of color are struggling to raise funding to scale due to biases, exclusionary networks, and a lack of support. Plus, they face revenue disruptions and other uncertainties in the media industry, notes ImpactAlpha.

To tackle this issue, Devon Johnson, the founder of the men’s lifestyle publication BleuLife Media, and Rhonesha Byng, the founder of Her Agenda, are urging corporations to support Black-owned platforms. They have specifically called on companies like Target and Starbucks that have stopped advertising on Facebook due to the social media giant’s problematic policies to redirect their ad dollars to Black media. Under the umbrella of the newly-formed Black-Owned Media Sustainability Institute, the media entrepreneurs have also curated a public database of more than 75 Black-owned media companies in the country, which includes BLACK ENTERPRISE.

“Brands like Unilever, Diageo, Verizon, Ben & Jerry’s, Patagonia, The North Face, Target, Starbucks and others have pulled what’s left of 2020 advertising dollars from Facebook and other social media platforms. They’re calling it #StopHateforProfit,” reads a news release. “This has been a result of outcries from civil rights groups and consumers calling out divisive and racist content that exists unchecked on the Facebook platform. Billions of dollars already earmarked to spend on marketing efforts are now left in limbo.”