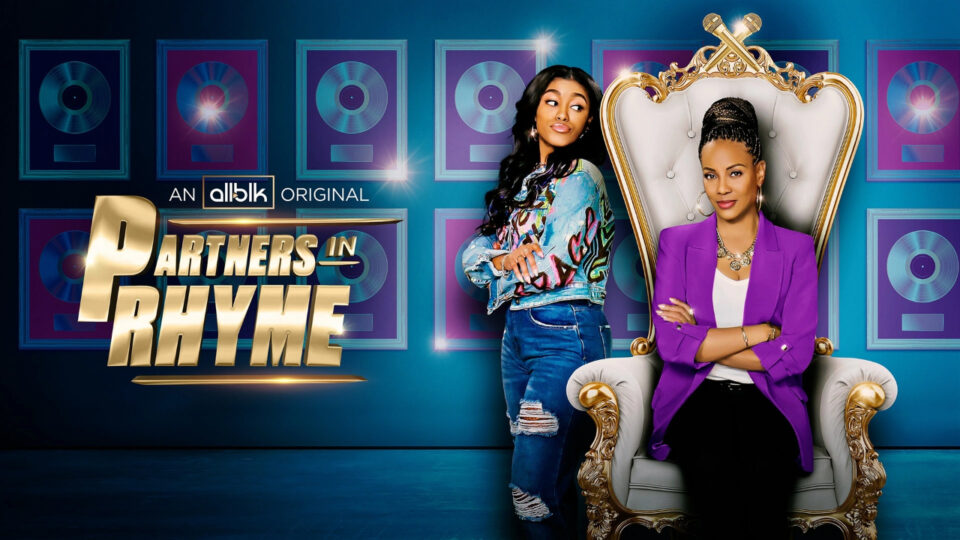 On the newly released sitcom, Partners In Rhyme, which stars legendary hip-hop artist MC Lyte, a new feature is being utilized that educates viewers on the songs being played.

AMC Networks announced that ALLBLK, the streaming service that caters to and features independent films, nostalgic Black cinema, popular network TV, lively stage plays, and more for the Black audience, will be using Deepr technology. Deepr provides viewers of the show with the ability to identify songs played in the show and also allows them to educate themselves on a particular song in real-time, as they are watching the program. Deepr bills itself as “Shazam Meets IMDB!”

Partner In Rhyme features MC Lyte as a rap pioneer who finds out she owes a ton of money after being dropped from her record label. Being in debt, she accepts a proposal to manage her niece, a new school Instagram rapper who has a promising career ahead of her.

Subscribers can go to the Partners In Rhyme page at www.ALLBLK.tv. They should click on the “Deepr” button on the screen where they will be able to view all the original songs from that particular episode with pertinent information related to when the song was played and specific details related to the music and the artists.

“Customizing the streaming experience for our subscribers is a priority at ALLBLK, and at AMC Networks overall,” says Brett Dismuke, general manager of ALLBLK and WEtv, in a written statement.

“Deepr is delivering a new element of enjoyment that will elevate how viewers interact with their content selections. What better way to introduce our ALLBLK audience to such a great feature than with hip-hop royalty, MC Lyte, and her new series – Partners In Rhyme.”