Black-Owned Small Businesses in the Deep South are the Backbone of the Region. It’s Time They Had Access to the Resources They Need to Thrive. 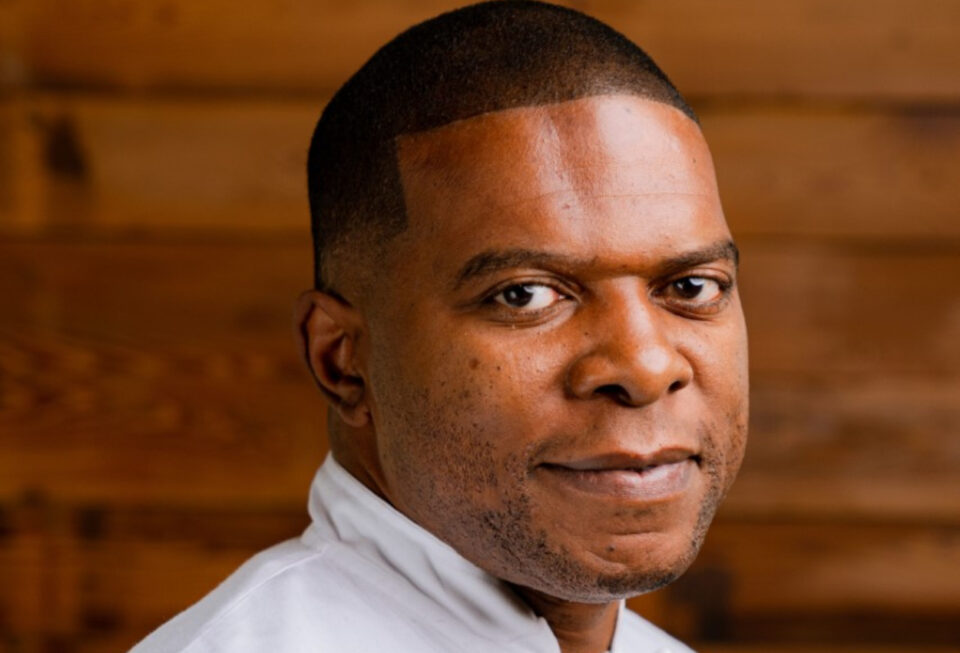 I am a Black entrepreneur from Mississippi who grew up hearing that banks don’t loan money to Black people. My journey from a boy with a dream to becoming a restaurateur and a Top Chef contestant shows what’s possible when banks invest in people who look like me.

The process of getting a business loan opened my eyes to what Black business owners in the South need to thrive. We need access to the financial services and capital that other entrepreneurs take for granted; tools that will equip more of us to succeed and contribute to our national economy.

For a long time, systemic barriers have blocked people of color from fully contributing to our nation’s prosperity. Far too many people of color in rural areas across the Deep South are denied access to traditional banking services and have been passed over by government investments for generations. Many live in communities entrenched in poverty and lacking critical infrastructures such as quality schools, grocery stores, broadband, and affordable housing. They also lack the financial tools needed to build foundations of economic mobility.

Just a few years ago, I received a mortgage from the Hope Credit Union (HOPE) to buy a house in Jackson, Miss. When I bought my house, I became the first person in my family to ever own a home. It was one of the best moments of my life. Growing up on a nearby farm, I always heard from my grandfather that Black people could never get a bank loan and therefore had to save enough money to make large purchases outright.

Here is a quick fact: Black mortgage applicants in Mississippi earning more than $150,000 a year are denied at higher rates than white applicants earning $30,000 to $50,000. Homeownership is one of the key elements to building generational wealth and economic security, but it has been out of reach for too many for too long. My mortgage not only enabled me to put down roots but to create a legacy for my children.

The lack of generational assets contributes to the racial wealth gap between white and Black Americans about 10 to 1. But that chasm shrinks to 3 to 1 among small business owners, making commercial loans key to economic mobility. Black businesses are more likely to hire Black employees, creating a ripple effect of investment in our companies and communities. Aspiring entrepreneurs in the Deep South have the potential to grow not only their businesses but the economies of their regions and the nation.

In particular, entrepreneurs need access to affordable capital to start a business and get it on secure footing. Did you know that only 13% of Black-owned businesses and 20% of Latinx-owned businesses report receiving the full financing they request from banks? This is compared to 40% for white-owned companies. Black business owners have told HOPE that with metrics equal to or greater than white-owned companies, they have walked out of local banks empty-handed while seeing their white counterparts granted commercial loans that are a lifeline for just about any small business seeking to grow.

I am where I am today in no small part because Hope Credit Union invested in me and my company: Nick Wallace Culinary. Rather than being viewed as the exception, my company can be one of many success stories of Black-owned businesses throughout the Deep South.

That’s why I’m proud to be working with HOPE to bring attention to these issues and promote solutions that advance black-owned businesses and encourage generational wealth.

One pathway to opportunity is to increase the number of Black-owned financial institutions and expand their base of capital. Federal Deposit Insurance Corporation (FDIC) analysis shows that Black-owned banks operate in Black communities at far higher rates than their white-owned counterparts. Not surprisingly, they also lend at much higher rates to Black business owners and individuals seeking credit.

For these institutions to become a game-changer in our pursuit of equity and access, they need capital. The federal government must partner with Community Development Financial Institutions (CDFIs) and Minority Depository Institutions (MDIs) in deploying federal resources to those who will most benefit from them. Government investment in and support of CDFIs and MDIs will have a ripple effect in reaching underbanked populations and aspiring entrepreneurs who need access to the ladder of economic mobility created by capital and credit.

The truth is that fixing these issues is good for all of us. Studies show that closing the racial wealth gap by 2028 would add $1.5 trillion to our national gross domestic product (GDP). It’s in everyone’s interest to reach this goal and I’m proud of the work that HOPE is doing to get us there. Through education, investment, and working together, we can change the lives of entrepreneurs, businesses, and communities throughout the South.

My story shows there’s no limit to the power and economic opportunities for Black entrepreneurs and others from the Deep South. When we have full access to the services, tools, and support that we need, it enables us to dream big and fulfill our potential.

Nick Wallace, is the owner of Nick Wallace Culinary, former Chopped winner, and a contestant on the most recent season of Top Chef: Houston. Wallace received a mortgage from HOPE to buy a home in Jackson, Miss., becoming the first person in his family to own a home. HOPE believed in Nick and his business, showing, as Wallace says, “what’s possible when banks invest in people who look like me.”