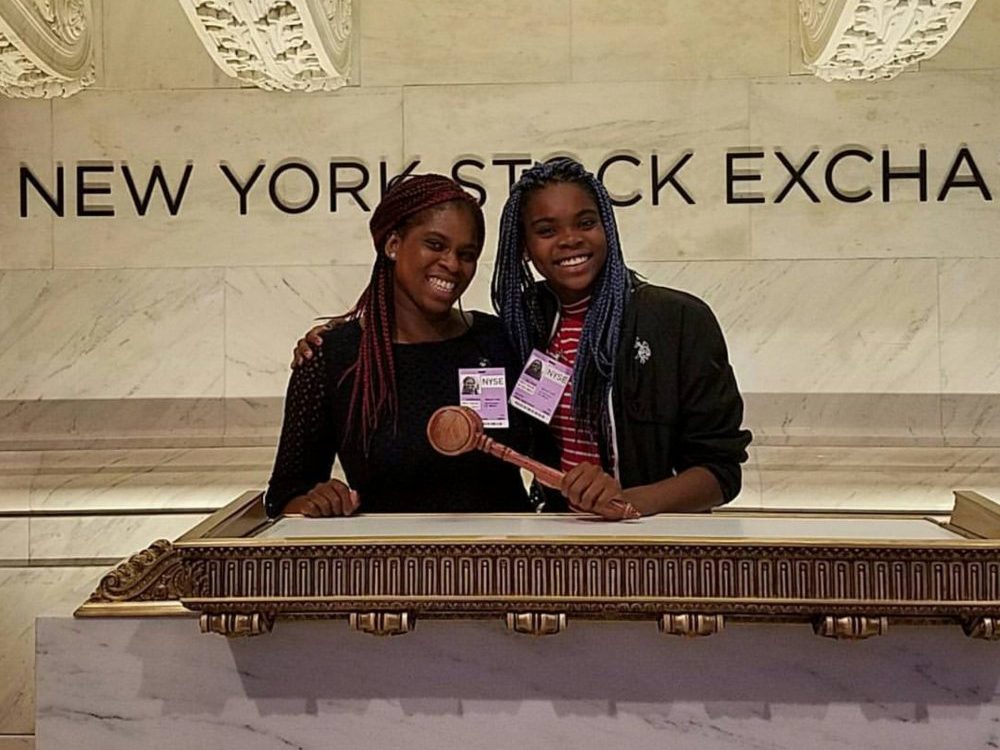 Vanessa Braxton, the owner of Black Momma Vodka, originally started out distilling vodka and then moved into the tea industry. Braxton expanded her empire by opening storefronts. Now, to fuel further expansion, Braxton plans to list her company on the New York Stock Exchange.

Braxton plans to take advantage of a provision that President Barack Obama signed into law via the Jumpstart Our Business Startups (JOBS) Act in 2012. The intention of the JOBS Act was to encourage the funding of small businesses in the United States by easing many of the securities regulations that make it tough for smaller businesses to achieve the funding of many larger corporations.  As part of this legislation, the CROWDFUND Act, allows companies to use crowdfunding to issue securities, which was previously not allowed by law.

Braxton, 50, of Dix Hills, New York, began making her very own Black Momma vodkas in 2013, and in 2016 she opened a manufacturing facility in Wyandanch. She also began making teas, followed by flavored agaves, and now has 33,000 online and wholesale customers and has made $2.9 million in sales. She has plans to open distribution centers in several states, while the Wheatley Heights building will serve as the company’s headquarters and training facility for the nearly 300 franchisees interested in being in business with her.

Braxton is the CEO and president of Black Momma Vodka and Black Momma Brand. She is also the first African American woman distiller, master blender, and operator of a nationally distributed vodka in the country, and the owner of the only black-owned tea and beverage manufacturing facility.

Braxton has already raised $2.1M from close to 3,000 investors via her WeFunder account.