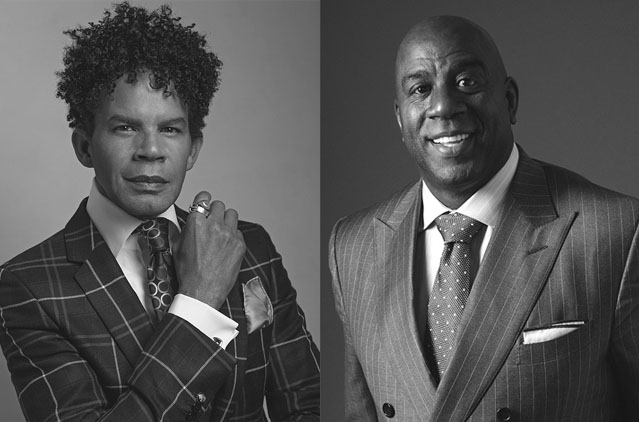 One of the nation’s largest advertising agencies, Walton Isaacson (WI), has been named the new multicultural agency for American Airlines.

The world’s largest airline,  American Airlines explained a reason it hired Walton Isaacson for the new role is to “‘better connect with Black travelers.”

According to AdAge, the Los Angeles-based WI’s duties for American Airlines will include being responsible for creative strategy, brief development and campaign development (including creative concepts), video content, and social influencer ideas. Walton Isaacson will also “advise the brand team on key developments, trends, strategies, and issues affecting the consumer target while providing POVs on opportunities relevant to the consumer and brand experience.”

The agency prides itself on working with brands that look to drive success by leveraging culture. BLACK ENTERPRISE reported the agency was co-founded in 2005 by Walton, Cory Isaacson, and partner Earvin “Magic” Johnson. It is known for its strategic and creative solutions.

Commenting on the fresh deal, according to Zet Business, Walton said, “All of us at Walton Isaacson are excited to affix American Airways in a partnership that represents a constructive instance of driving change and inclusion in advertising and marketing and promoting.”

He added, “WI’s appointment as multicultural AOR (agency of record) displays dedication to range and that its advertising and marketing and promoting precisely mirror its numerous workers and clients. Our staff shares American’s want, and our deep cultural understanding offers a robust basis from which to develop highly effective, purposeful work.”

Advertising spending by American Airlines has reportedly been rising as more people decide to travel. The carrier spent $14.8 million on U.S. measured media promoting from January to September of 2021, based on data analysis consulting firm Kantar. That is up from the $3.7 million the airline reportedly spent during 2020 and tops the $11.2 million it spent during 2019 before COVID-19 started.

To boot,  business travel spending worldwide is expected to rise over 37% next year to over $1 trillion but the normally lucrative industry won’t fully recover until 2024, based on the Global Business Travel Association’s new forecast, CNBC reported.

Upticks in COVID cases and new variants, uneven vaccination rates, and supply chain problems hurt this year’s recovery. Business travel spending this year will likely rise 14% from 2020 to $754 billion, lower than the 21% year-over-year increase that was predicted in February.