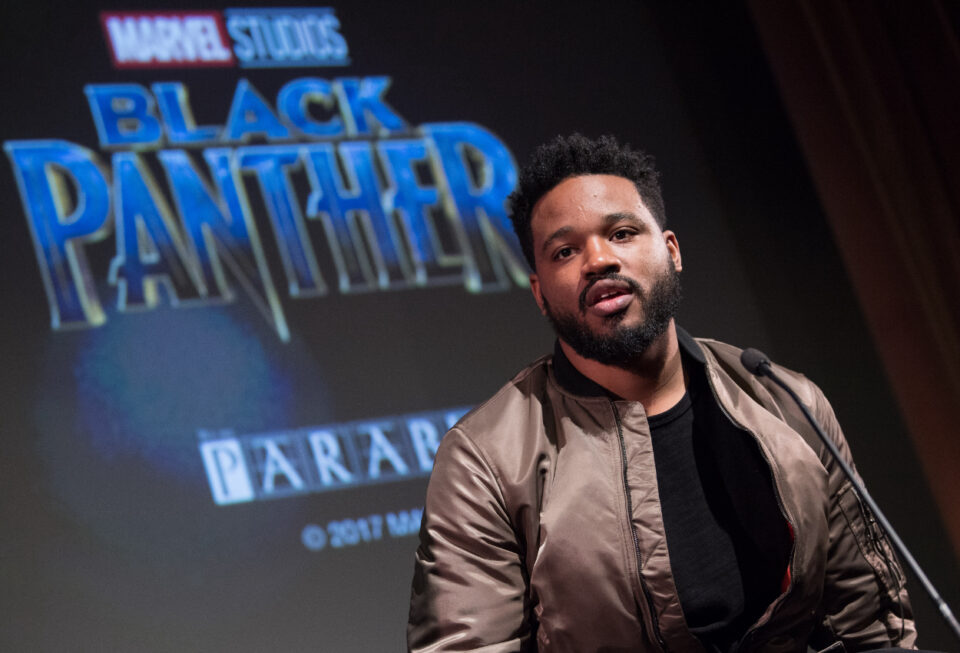 Chadwick Boseman’s untimely death took a heavy toll on the Black Panther cast and crew. So much so that the film’s director almost quit directing entirely.

Filmmaker Ryan Coogler is opening up about how hard Boseman’s unexpected death impacted him after having his dreams come true by directing the late actor in one of his most significant roles.

“I was at a point when I was like, I’m walking away from this business,” Coogler told Entertainment Weekly.

“I didn’t know if I could make another movie period, [let alone] another Black Panther movie, because it hurt a lot. I was like, Man, how could I open myself up to feeling like this again?”

Coogler was excited to get back to work on the Black Panther sequel following the massive success of the first film. But when the unthinkable happened, and Boseman passed away after a silent battle with colon cancer in August 2020, Coogler suddenly found himself grieving the loss of the film’s heroic star and a close friend who helped shape the Marvel hit from the start.

Looking back at the memories they shared and Boseman’s past interviews where he advocated for the film and the character of T’Challa, Coogler was empowered to get back to work.

“I was poring over a lot of our conversations that we had, towards what I realized was the end of his life,” Coogler explained.

“I decided that it made more sense to keep going.”

Fans will get to see the finished product when Black Panther: Wakanda Forever hits theaters on Nov. 11th. The sequel serves as a bittersweet return that honors Boseman’s legacy while expanding the world of Wakanda.

Coogler returns as director and co-writer along with original co-writer Joe Robert Cole. The film catches up with Wakanda in the wake of King T’Challa’s death, as the fictional African country mourns the loss of its beloved leader.