Black Professor Told 'To Leave' the State of Vermont 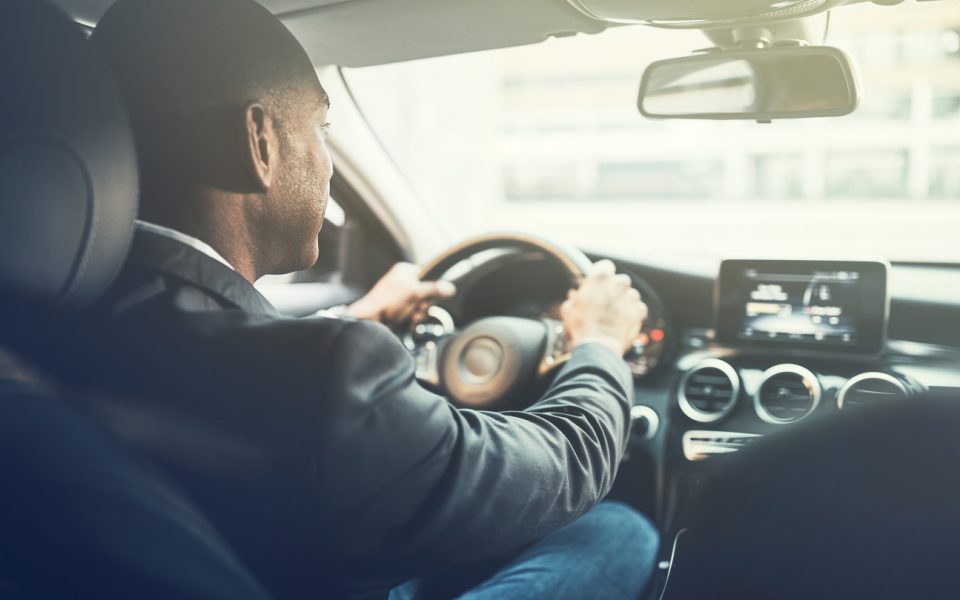 A black professor who owns property in the state of Vermont was recently flagged down by two vehicles and told by one of the drivers “to leave” the state, according to NBC News.

Vermont State Police said they are investigating the “bias-related incident” that occurred last Friday in Hartford, a small town on the New Hampshire border 10 minutes from Dartmouth College.

Vermont State Police released a statement via a press release:

“The state police received a report of a hate/bias-motivated incident from the victim’s family at noon Friday, May 8, 2020. The victim reported that at about 10 a.m. that day, he was driving near his residence in Hartford in his vehicle, which has New York registration plates, when two unknown vehicles, possibly pickup trucks, approached him and flagged him down. The victim, thinking someone needed assistance, stopped and spoke with a white male. The victim, who is black, was advised that he was not wanted in Vermont and told to leave. There were significant racial undertones to the interaction. The victim, whose 11-year-old son was with him in the vehicle at the time, was in fear for the physical safety of him and his son. He was able to verbally deescalate the situation and drive home. No physical altercation occurred.”

Col. Matthew T. Birmingham, director of the Vermont State Police, said in a written statement: “People in Vermont should not have to worry about crimes motivated by hate at any time, let alone when our communities should be pulling together to face an unprecedented situation that affects all of us. Members of the state police are diligent about responding to all reports of criminal activity and investigating matters with the urgency they require. Anyone who may have been the victim of a bias-motivated crime should report the incident so we can pursue it.”

“I learned of a family in Hartford—who had New York plates on their car, even though they became Vermonters a few months ago—who were pulling out of their driveway when, among other things, were told they weren’t welcome here.

“Making this situation in Hartford even more disturbing was the racial undertone used during the exchange with the individual, who is a person of color. So, let me be very clear: This IS NOT acceptable and can’t be tolerated. There is NO excuse for it.”