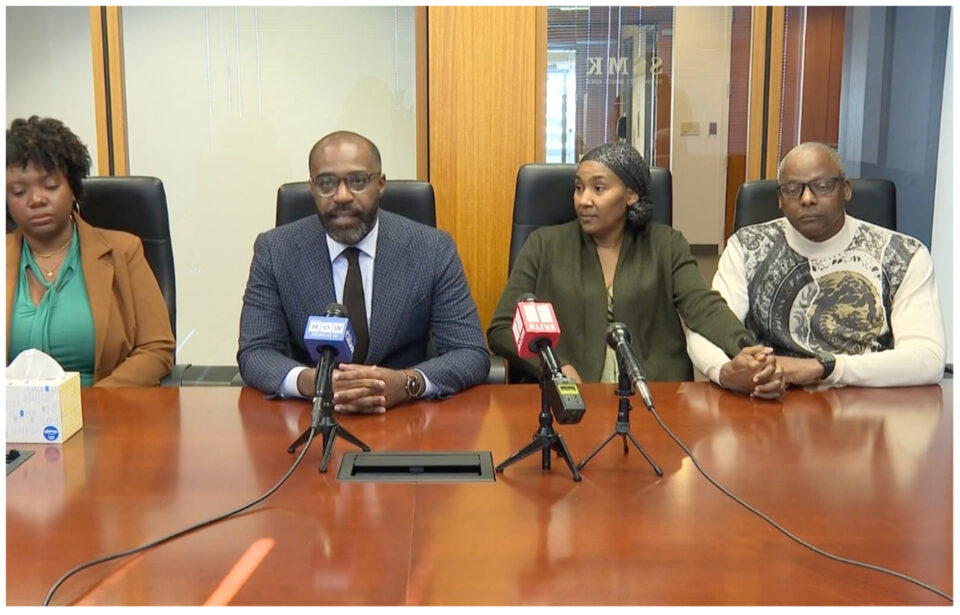 A group of Black residents in Trilith, GA have filed a racial discrimination lawsuit against a Fayetteville housing development and movie studio, The Washington Post reported.

The lawsuit was filed against Trilith Development and Trilith Studios.

The Town at Trilith is in Fayetteville, about 30 minutes from Atlanta, and is home to the studio where part of the Marvel film Black Panther: Wakanda Forever was made. The community includes around 300 homes marketed toward creative professionals, and provides housing for employees of the studios as well as other movie production companies.

The lawsuit was filed by the group after several racist incidents occurred, including one woman being called the n-word by a white neighbor banging on her door. The lawsuit also contends that Trilith addressed the maintenance complaints of white neighbors while ignoring Black residents’ complaints. The complaints date back to 2018.

The lawsuit contends that after the residents complained, they were harassed and “subjected to retaliation through coercion, threats and intimidation by representatives of Trilith.” The group also claims that a Black Trilith Development employee was fired from their position as a community leader and banned from all future endeavors in the town merely for requesting to speak to the owner of Trilith Studios, Dan Cathy. Cathy is also the former CEO of Chick-Fil-A.

One of the town’s residents and a plaintiff in the lawsuit, Keyania Otobor, said that despite having a community meeting over the issues, nothing was done to address them.

“The five former and current residents of the Town at Trilith, who filed the lawsuit, never had any employment or other relationship with Trilith Studios. We will address these claims in the appropriate forum. Our goal at Trilith Studios is to provide creators of all demographics, backgrounds, upbringings, and abilities an environment that fosters inclusion and belonging and the opportunities and resources to share their stories.”

The Falcon and the Winter Soldier, Love is Blind, Judge Steve Harvey, and Marvel’s Armor Wars were also filmed at the film studio.