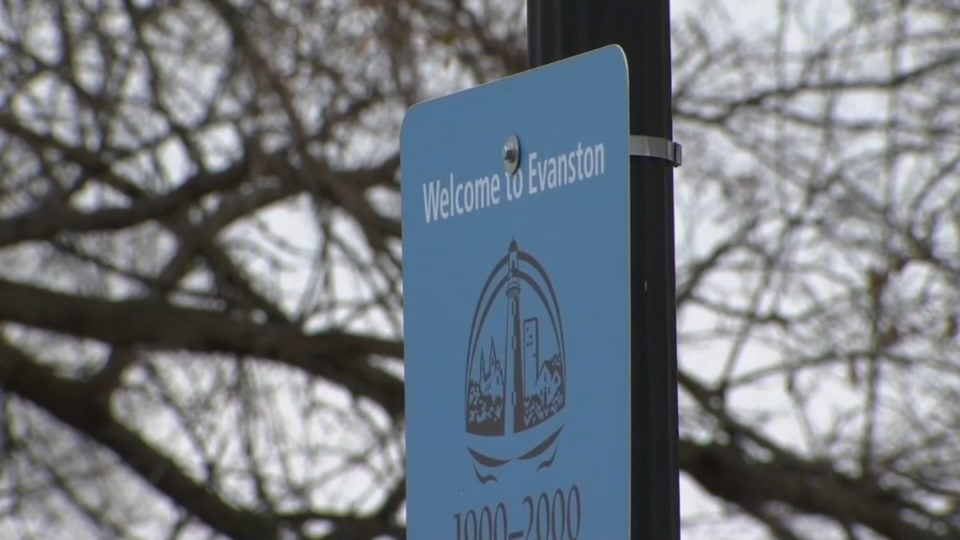 Back in March, Evanston, Illinois, became the first city in the U.S. to introduce a reparations program. But nearly three months later, the town’s Black residents are speaking out against what they see as a “racist reparations” initiative.

As part of the first phase of the program, the city would pay $25,000 to Black Evanston residents who experienced housing discrimination, Yahoo News reports. The funds would come in the form of coverage for home improvement costs, down payment and closing cost assistance, and mortgage payments.

While residents like Priscilla Giles, who has lived in the city from 1919 to 1969, qualify for the program, the retired ESL teacher is denouncing the initiative and sharing how “sad and angry” the situation has left her feeling.

“It’s not reparations. And that’s for sure,” she said.

Giles and hundreds of other Black residents have rallied their support behind the online group Evanston Rejects Racist Reparations to demand the program be paused and re-evaluated. One of the first issues residents had was that it was not structured around community input. While locals advocated for cash payments, the city instead responded by promising housing assistance through the Restorative Housing Program.

“This is a housing voucher program, not reparations — and calling it that does more harm than good,” said authors A. Kirsten Mullen and William Darity Jr. in an op-ed for The Washington Post.

Darity, an economist at Duke University, noted that proper reparations can only come from the federal government and would cost upwards of $11 trillion. Local reparations programs like the one in Evanston “cannot meet the bill for Black reparations,” Mullen and Darity said.

Other issues locals have are the control over how the money is spent and the fact only current and future homeowners meet the requirements. Residents also have to work with local banks, which many say have a history of practicing discrimination.

“The beneficiaries of this program would be those who initially did the harm of redlining here in Evanston,” said community organizer Sebastian Nalls. “Black Evanston residents need to be determining their own repair.”

Now eligible residents like Giles are confused by the initiative and don’t know where the $400,000 is going. A local branch of the community platform UpTogether, with the endorsement of the City Council, has started issuing $300 cash payments to some Evanston residents who are eligible for reparations according to the city’s criteria.

“I don’t know where it’s going from here. I don’t think it’s going anyplace. I really don’t,” she said. “I was surprised. But I can’t say that I was any more angry or surprised than when I first heard that the reparations were going to be given for people to buy houses, rather than for something benefiting the whole Black community. Because whoever got the money, it did not benefit me or mine.” 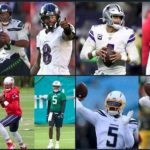 NFL Will No Longer Use ‘Race-Norming,’ Will Review Claims for Potential Racial Bias for Former Players 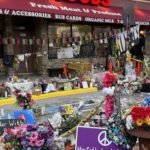