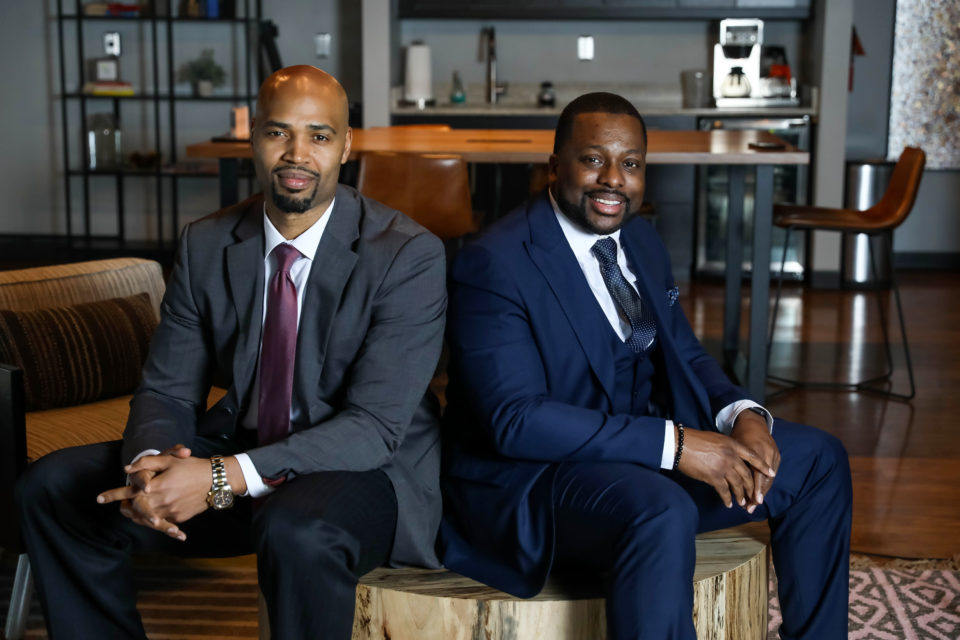 Williams’ non-profit works to close the opportunity and wealth gap for “Black and Latinx HBCU students and entrepreneurs” who founded start-ups, by investing “capital and resources,” according to Black Ambition’s website. Davis and Turk’s Livegistics qualified to land Black Ambition’s top spot. Livegistics is described as  “a software company that services the construction and heavy hauling industries by providing cloud-based logistical tracking technologies” on the company’s Facebook page. The company’s website provides additional information about the Detroit-based operation. It was “born in 2017” because past construction projects “required inordinate amounts of labor to reconcile/audit construction processes.”

“We knew we had something special, but you don’t go in thinking you will walk away with $1 million. But when it happens you are like, ‘Wow, we just won $1 million,'” Turk said in the interview.

Turk also feels that succeeding in Williams’ competition is about more than just securing a big prize.

“When we first entered the tech start-up world as two Black entrepreneurs, we had no idea how to navigate in this space,” he also told CNN.

The news story also mentioned that Davis and Turk met during their elementary school years, then attended Bowling Green State University together.

Williams’ has been launching multiple philanthropic endeavors. He is set to give back to youth through opening “a group of small private schools for students from low-income families, starting in Norfolk,” The Virginian Pilot reported.