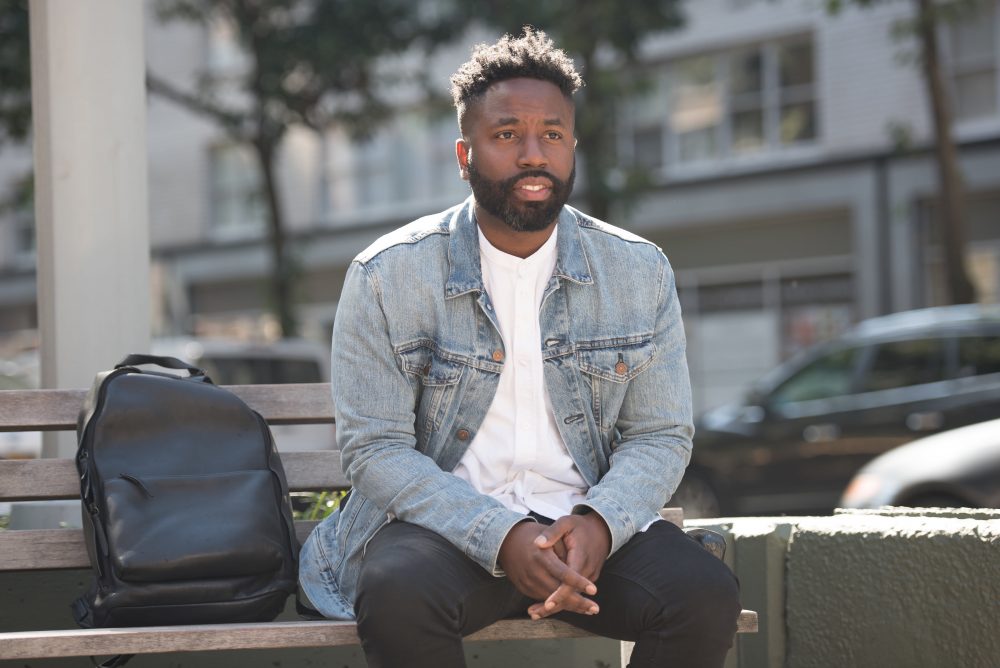 Tech founder Rodney Williams has a story that reads like a movie script: a black kid from Baltimore, born partially deaf, into an immigrant family of limited means. He got three college degrees by the age of 24 and had a cushy corporate job in marketing. But he left it to pursue his idea of a new technology using sound and started his company on a bus on the way to SXSW.

That technology—data transmission over audio—has disrupted industries such as proximity marketing, event ticketing, and mobile payments since Williams co-founded LISNR eight years ago.

“We had to recreate the way information is shared. So instead of using standard Bluetooth; or Wi-Fi, or what most use in the mobile payments sector, NFC; or QR codes, we decided to leverage the speaker and the microphone as a way to send and receive information,” Williams says.

Williams is also making sure that communities of color and low-income communities aren’t left out of the advances that technology brings.

“When you think about paying with your mobile phone, or Apple Pay or Google Pay, it’s only the premium devices and the premium group of consumers that has access to doing something as simple as that. Where I grew up, I go to the convenience store and it says ‘cash only.’ Mobile payments isn’t a thing of that community,” he says. “But that’s the problem. No one cares about creating a universal pay. You should be able to pay with any phone, not just the newest.”

Democratizing financial technology is a mission Williams took even further when he co-founded SoLo Funds with CEO Travis Holoway and others last year.

“The story of payday lending was very personal to us both,” Williams explains. “Everyone thinks I made it because I got this company. And what happens? Everyone starts asking for money. It’s not that they don’t have a job. They’re just living check to check. So we thought, we’ve got to fix this.”

The solution was, of course, technology, in the form of a peer-to-peer lending platform: “Let’s connect people who want to lend to others with people who need money. But let’s create a platform that’s going to create all of the science and all of the security, so they can ensure that that money is repaid but they can also make money off of the transaction. SoLo is activating the community to lend to the community, so it’s redistributing wealth right back into the same community.”

Despite Williams’ track record of success as a tech founder, he still faces potential investors who doubt the sustainability of SoLo Funds.

What keeps Williams going is the drive to makes things more fair and equitable, and not just from a consumer perspective. “I’ve completely risked it all because I think the technology deserves it. I think someone that looks like me deserves leading it. And I think the story of that deserves to be prevalent,” he says.

“I’ve been doing this since 2012—before technology and African Americans was a thing, as founders,” Williams continues. “It used to be, come work for my big company. My story is different. The story that I think is important is no, no, no, they can work for you.” 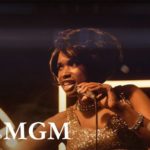