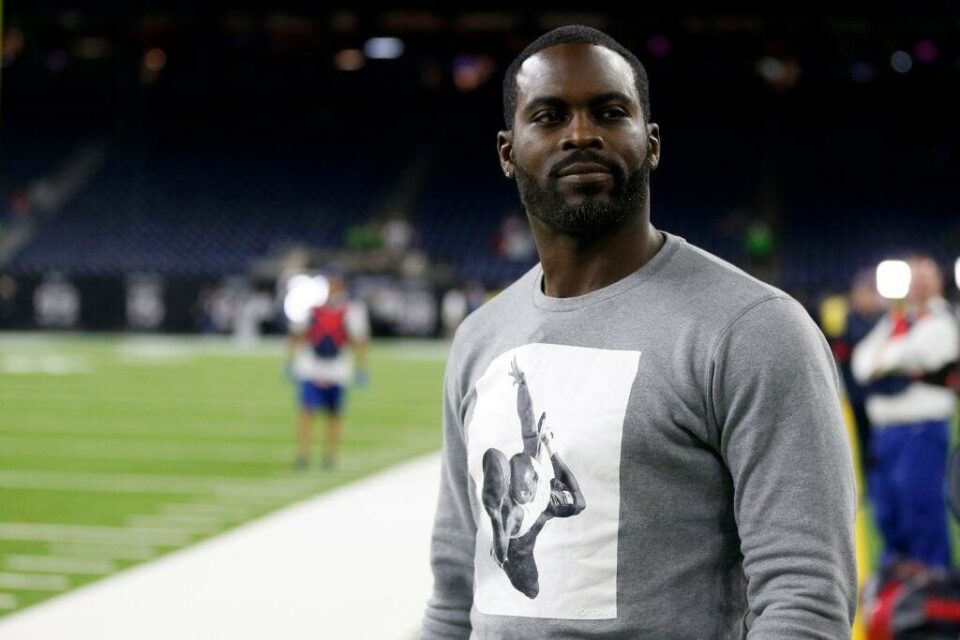 Former NFL quarterback Michael Vick spent some time in prison less than 15 years ago after pleading guilty in 2007 for his role in a dogfighting ring.

After spending 21 months in federal prison, he went back and resumed his career in the NFL. According to The Washington Post, 47 out of the 48 dogs rescued from Vick’s property in Virginia were taken in by various organizations around the country.

“The incredible ‘Vick dog’ era is over. On Saturday, we had the great honor and privilege of attending the transition of the sweet, shy Frodo as his family helped him pass over to be with the rest of the dogs from the group. He was the last of 48 brave survivors from that game changing case. Seized and rescued in 2007, we estimate that he would’ve been 15 years old – and THIS is the important part – the last 14 years of his life were spent being pampered like a prince with the Ramirez family and dogs. Sweet Frodo – How we loved him. He was one of the bravest survivors we’ve ever met.”

For years after the scandal of his dogfighting ring took place, despite serving his time and rehabilitating himself, a faction of people continued to hang the ordeal over Vick‘s head despite any good deeds he had done.

The news of Sweet Frodo passing stirred up online hate for Vick, but Black Twitter came to his defense after his name was being trashed once again.

This is Frodo. He was the last of 48 survivors rescued from Michael Vick’s dogfighting operation in 2007. He passed away over the weekend at the age of 15, surrounded by so much love. He and the rest of his very brave friends helped change animal welfare forever. 15/10 for all pic.twitter.com/9EDrRs2x7N

Y’all will argue and say what Michael Vick done to those dogs was evil . But a certain people has been killing animals , displaying animal heads on their walls as sport , but we call one inhuman because another gets over looked .

The fact that Michael Vick is trending just shows you how our Prison System is a waste of time.

He did the crime, and the time. He apologized and he’s put lots of time, and money to prevent his crime from ever happening again.

And he’s still despised by a lot of people.

America is so Anti-Black…

They Honored the Last Surviving DOG

More than the last surviving victims

White people quick to tell us to move on from slavery but still hold grudges about Michael Vick.

All these news outlets posting about Michael Vick all of a sudden. It must be some white player about to get in trouble for something soon.

Michael Vick paid his debt to society by serving prison time and losing millions of dollars and has demonstrated reasonable remorse for what he did. Time to stop dragging that dude.

Sorry for the dog. But people need to let their hatred towards Michael Vick over this go. I https://t.co/Z2Ftt9Tr7I

white folks more mad at Michael Vick for getting only 2 years for dogfighting than Kyle Rittenhouse getting off for 2 murders and an attempted murder.