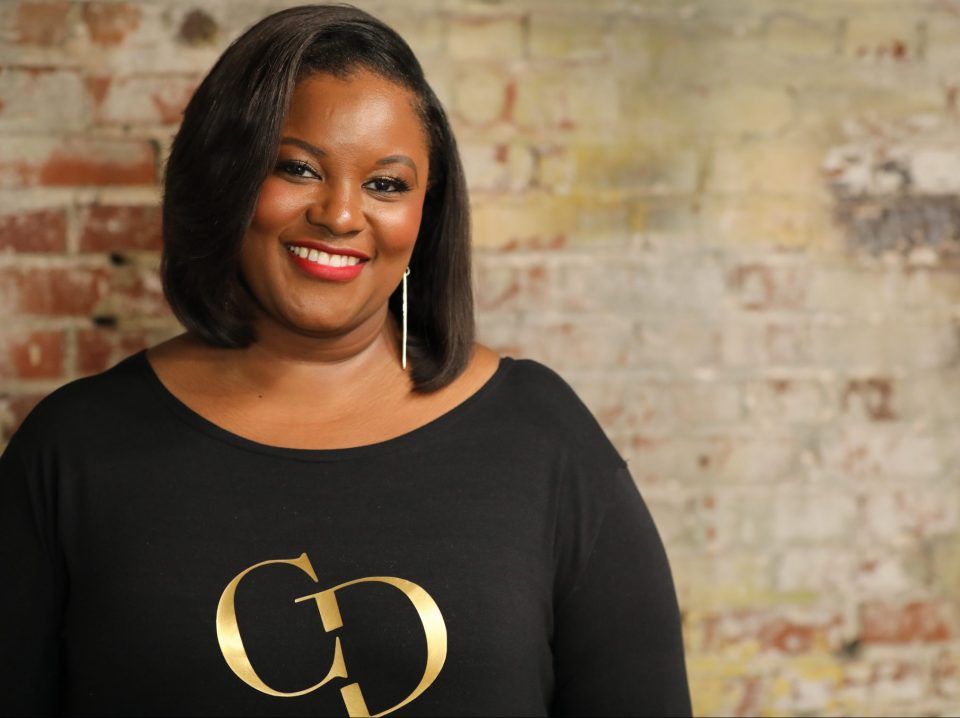 Memphis-based event planner Cynthia Daniels was forced to cancel 10 large-scale events due to gathering restrictions imposed by COVID-19. She had intentions to take the year off and plan for a lavish event schedule in 2021 until an idea for a Juneteenth Shop Black Virtual Experience popped in her head.

“I wanted to create a virtual platform that would help black businesses that had experienced a loss in income and had to halt business operations. My goal was to get at least 50 black businesses in Memphis to participate. I’ve worked with tons of vendors, started the Soulful Food Truck Festival, and done a Black Christmas Expo so I thought it would be easy enough to make this happen within a short turnaround period,” Daniels says. “When I put the information out there, I started receiving emails from all over the country from business owners who wanted to be a part of this, and that’s when I knew this would be something big.”

The Juneteenth Shop Black Virtual Experience took place Friday, June 19, to Monday, June 22. The site featured products from 100 businesses that represented 22 cities across the U.S., including Atlanta, Houston, Chicago, New York, and Los Angeles. Daniels expected approximately 5,000 shoppers to participate. Thanks to national media attention, more than 16,000 individuals flocked to the website as soon as it was launched on June 19.

“Our site crashed immediately. It was overwhelming in a beautiful way. I had to work on Plan B,” says Daniels. “We went through three servers, my web designer created a new domain, and it still crashed. I ended up sending out website information for the featured businesses so that people could keep shopping until they could get back into the main website. We were able to create another website within three hours.”

The Juneteenth Shop Black Virtual Experience turned out to be more impactful and profitable than Daniels expected. The site attracted over 100,000 visitors in 51 countries. An idea that was implemented within two weeks helped 100 Black businesses generate over $1 million in combined sales within 72 hours. Daniels was also able to create a five-figure income stream from home!

“This all happened organically because of Mother’s Day weekend. My mother lives in Atlanta and I live in Memphis. This was the first time in years I was not going to be able to go home for the holidays. So, I decided to send my mom a care package filled with goodies from my favorite Black businesses in Memphis,” Daniels says.

“Then, I thought there are probably people like me who are stuck in Memphis and can’t get home to their moms. Let me share these business owner’s information on social media.”

Daniels’ posts went viral and gave Black businesses that were forced to halt brick-and-mortar operations a quick boost in online sales during Mother’s Day weekend. That is when she realized that she could expand her support beyond social media to create a virtual shopping experience for Juneteenth that would help more businesses.

“This experience shows how we can pivot during a pandemic. One requirement for the featured businesses was to have a website, so 20 of the businesses stepped up and said they would get a website done because they had to be a part of this opportunity, ” Daniels says. “The businesses consistently kept saying that not only was this their biggest sales day ever, but it also helped them gain new customers outside of their cities and gave them hope again during a pandemic.”