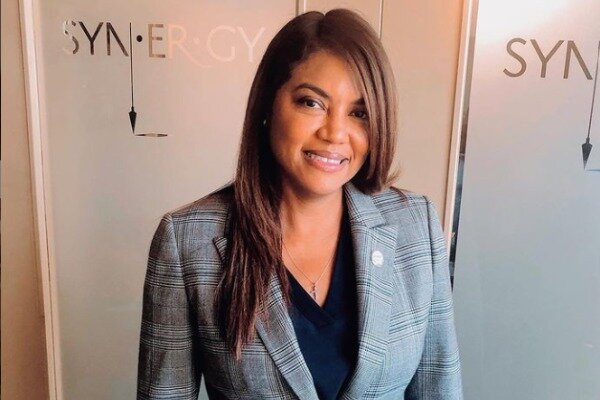 Despite all the testosterone in the construction industry, one Black woman-owned development company is breaking ground in a major way.

After starting off in real estate, Hunter launched the construction company in 2003 along with real estate developer Ralph Phillips. “As a career path, construction wasn’t something that I thought about when I went to college,” Hunter admits. “I thought in construction you really had to have a hammer or some type of trade experience.”

Hunter’s success as an airport contractor came after suffering crushing blows during the early 2000s, including the market crash of 2008. If not for Atlanta’s Diversity in Business resources, Hunter says she might not have gotten her “foot in the door.”

“Unfortunately, minority companies are often not afforded some of the same opportunities as their counterparts, and it can be very difficult to get lines of credit and bonding,” Hunter explained. “All of which were major hurdles that we had to jump through early in our business.” She added how their persistence helped them land their dream project. “Our aspirations were to work at the airport, and we were told honestly that we did not qualify, that our revenues had to be more, and that we had to have more experience,” Hunter said.

Now, $600 million in contracting projects later and Synergy Development Partners is working on expanding Hartfield’s Terminal T-Gates as well as relocating the employee gates. As a living testimony, she encourages aspiring Black contractors to stay determined and don’t give up the fight.