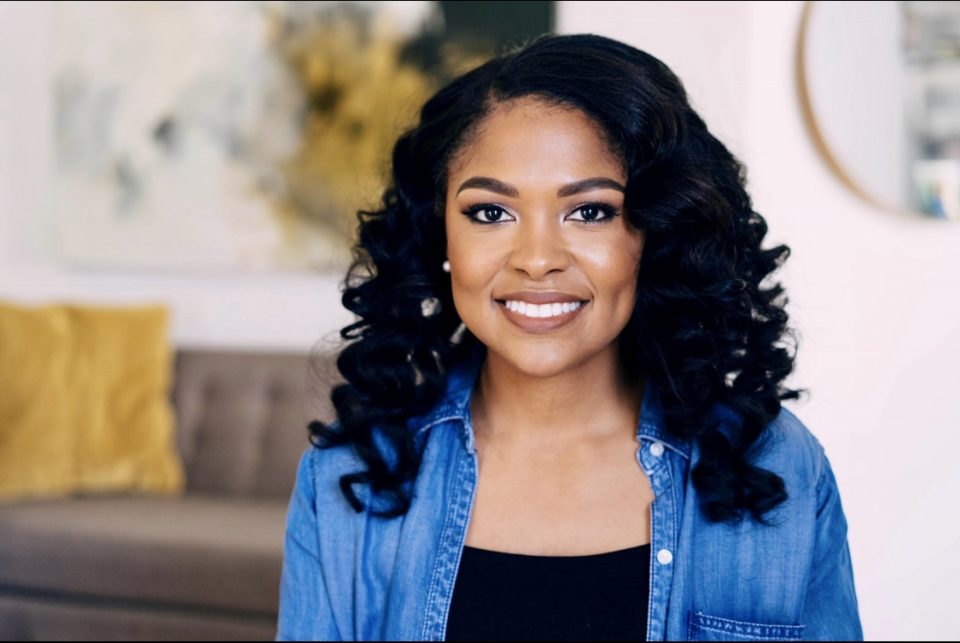 Sevetri Wilson, a BLACK ENTERPRISE 2022 40 Under 40 Honoree and one of the top-funded Black women founders in tech, continues to strengthen the capacity of nonprofits through her company, Resilia.

The New Orleans native recently brought her capital-raising prowess to a Series B financing round. She raised $35 million from investors that will propel her company‘s expansion plans forward, NOLA.com reported.

“This latest investment gets us closer to realizing our vision of democratizing philanthropy by reallocating power over its decision-making and resources as well as providing more seats at the table,” Wilson said in a statement, per NOLA.com.

Launched in November 2016, Resilia is a software as a service (SaaS) platform that aims to “strengthen the capacity of nonprofits and help grantors scale impact through data-driven technology solutions,” per the company’s website. It provides nonprofits with resources for coaching, management, employee training, and funding, while serving granter makers—like governments and corporate or private foundations.

After spending nearly a decade advising nonprofits and grantmakers, the serial entrepreneur transitioned from building her first seven-figure company, Solid Ground Innovations, with zero capital to transforming the nonprofit sector through technology with her second business.

In 2020, Wilson raised $8 million in Resilia’s Series A round of funding, BLACK ENTERPRISE previously reported. It was the highest venture capital raised by a woman-founded tech company in the state of Louisiana.

The company has accumulated nearly $50 million since its inception, according to Forbes.

“I do subscribe to the fact that every business shouldn’t be backed by venture capital because I actually built a company that did not raise capital,” Wilson told BLACK ENTERPRISE.

BLACK ENTERPRISE will celebrate Wilson and the honorees at the 40 Under 40 Dinner, a private, invite-only ceremony on Wednesday, November 16, at City Winery New York. The celebration will continue with the 40 Under 40 Summit, taking place virtually on Thursday, December 8.