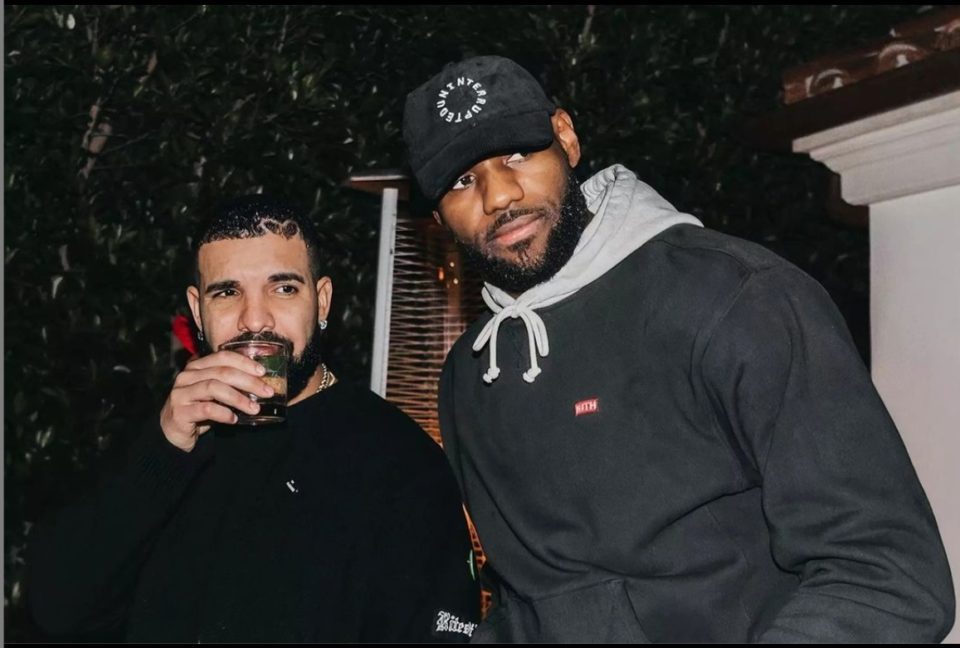 A new documentary about one of the many ways that Black athletes have contributed to sports is being produced by LeBron James and Drake. The film, Black Ice, chronicles the experiences of marginalized Black hockey players, Deadline reported.

James’ production company Spring Hill and Drake’s DreamCrew, and others have come together to offer a feature-length film on the history, importance, and even racial contexts of Black hockey players on and off the ice.

The film will follow the Black players’ journey from the Colored Hockey League of the Maritimes through the National Hockey League. One of the things that makes this film even more special is its emphasis on Black women in hockey–a demographic that rarely makes it into the public consciousness when the sport is discussed.

There is a list of Black women in hockey who have contributed both on the ice and behind the scenes as scouts, owners, and even grassroots organizers that promote the sport to Black female fans. For example, Angela James was the first and only Black woman inducted into the Hockey Hall of Fame.

“Black Ice will include and profile the journey of many prominent and up-and-coming Black female players and their contributions not only to the game but the impact they are making at the grassroots level,” said Virmani in a statement provided to NBC Sports via email.

This news comes as a bill to honor Willie O’Ree, the NHL’s first Black player, with a Congressional Gold Medal was passed in the Senate.

Black Ice will be released by Canadian broadcaster Bell Media. A stateside distribution deal for the film is still in talks.