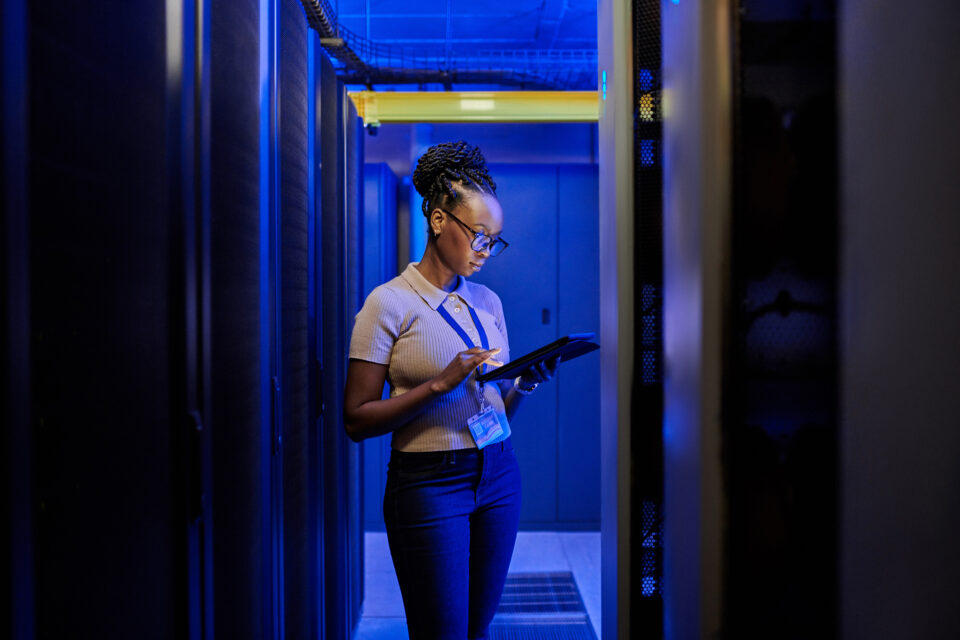 It’s no secret that Black women are underpaid and underfunded, especially in the tech industry, but many of them are fighting back.

Black women in tech are joining groups and talking to each other about how to fight the pay gap, where and how they can provide seed and venture capital funding, and other career advice.

One group, Black Women Talk Tech (BWTT), was co-founded by Regina Gwynn and Esosa Ighodaro-Johnson in 2017 to help Black women navigate the tech landscape. BWTT’s website offers information about tech conferences, business and tech initiatives, and a job board for top jobs at Apple, Amazon, and more.

“It is our mission to close the gap between Black women and their peers who are in the same workspace, yet do not have an equal playing field in terms of wages earned and received,” Ighodaro-Johnson and Gwynn told Built In via email.

According to Lauren deLisa Coleman, the founder of GameChange, many women of color in tech, especially Black women, have the education and experience necessary for high-level jobs but at this point it’s more about forging relationships and increasing visibility.

Black and minority women also struggle when it comes to venture capital funding and seed money for their startups. According to a DocSend study released earlier this summer, startups with all-women minority co-founding teams raised an average of $860,000 in their pre-seed rounds after 74 meetings with investors.

All-white men co-founding startup teams were able to raise the same amount of money in about half the meeting according to the study.

Again, Black women are at the front lines when it comes to increasing venture capital for Black and minority startups.

Black women, including celebrities, are offering venture capital funding to women and men of color. Examples include newly retired tennis star Serena Williams, whose venture capital company Serena Ventures, has raised hundreds of millions in capital and its investments account for 53% of women-led businesses, 47% of Black businesses, and 12% of Latino-led businesses.

Daryn Dodson, a managing partner for Illumen Capital told Built In the company establishes long-term relationships clients, which allows the team to pay close attention to the process related to hiring, retention, promotion, and pay to ensure race and gender biases do not become issues.

“Part of the reason why we invest in firms and then work with them for 10 years on reducing biases is we find that if we don’t keep after these biases within firms at all levels, they creep back in,” Dodson said.

According to Built In, the facts about Black women in tech are still somewhat staggering. About 48% of women in tech have reported discrimination when it comes to hiring and recruitment; Black and Hispanic women who have majored in computer science and engineering are less likely to be hired in a tech role compared to their white counterparts, and 66% of women report there is no clear path forward for them at their current companies.