Research Suggests Blacks May Be More Resilient To Stress 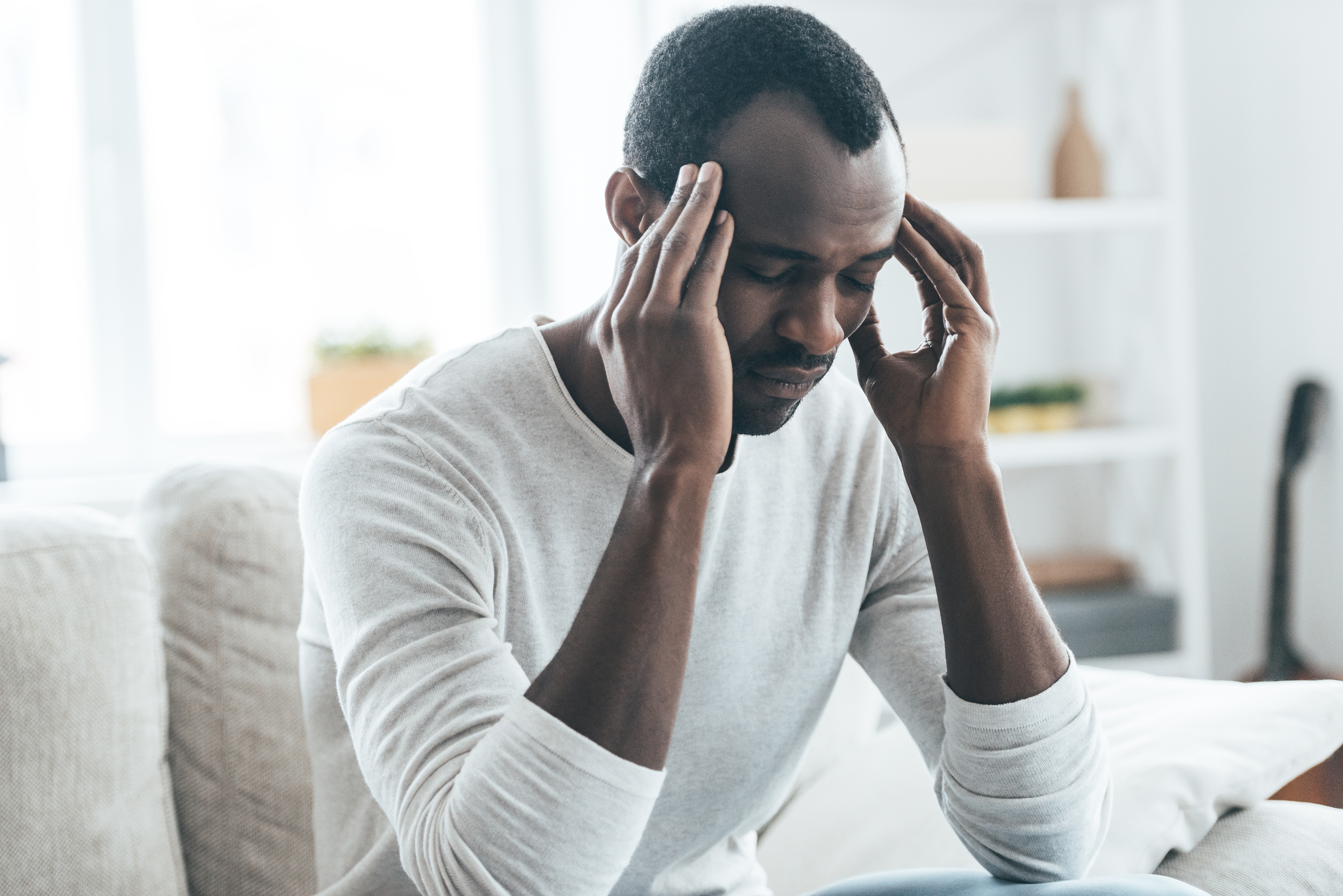 By all accounts, being black in America is stressful. But African Americans seem to have found a way to prevent some of the effects of that stress.

Researcher Shervin Assari and his colleagues, through numerous studies, have shown that blacks seem to overcome many of the factors—such as lower educational attainment, increased anger and hostility, feelings of hopelessness, and a high number of stressful life events—that usually lead to mental and physical disorders.

Even having a greater number of depressive symptoms early on didn’t lead blacks to the same higher risk of chronic medical conditions or higher mortality rates as their white counterparts.

Assari, assistant professor of psychiatry and public health at the University of Michigan, writes in an article for The Conversation:

Research, including work I have done with my colleagues at the University of Michigan, demonstrates that although white Americans are, on average, the “healthiest group,” they are also, on average, far less “resilient” than black Americans. It seems that vulnerability is a cost of privilege, and resilience comes as a result of adversity.

He goes on to write that:

White Americans seem to be more vulnerable to certain psychosocial risk factors for a wide range of physical and mental health outcomes compared to minority groups. In other words, they are less resilient—less able to successfully adapt to life tasks in the face of highly adverse conditions.

Another study showed that the prevalence of a lifetime major depressive disorder was significantly lower in blacks, at 10.4%, than whites, at 17.9%. But it did note that the burden of the disorder was higher on blacks, who received treatment less often and were more likely to rate their disorder as severe.

So why is it that blacks, despite having more stress, are less susceptible to that stress leading to mental and physical health problems? Assari theorizes that it’s because blacks, through their history of adversity, have learned to deal:

Minority groups … have consistently lived under economic and social adversities which has given them firsthand experience and ability to believe that they can handle the new stressors. For blacks, a stressor is anything but new. They have mastered their coping skills.

So as Assari himself puts it, for blacks, it’s basically true that what doesn’t kill you makes you stronger.