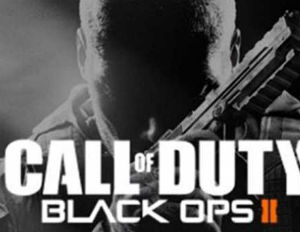 A new study reveals that Hispanics are more likely to identify as “gamersâ€ than blacks and whites; that blacks have a generally favorable view of the effects of video games; and other insight about the way different demographics view gaming.

In comparison, 39% of blacks agree with the same statement and 37% of whites.

More whites surveyed (28%) felt that video games are a waste of time, versus 21% Hispanics and 15% of blacks.

When it comes to the way minorities are portrayed in video games, almost twice as many blacks over Hispanics feel that minorities are depicted poorly. However, most surveyed, regardless of ethnicity, were unsure whether video games portrayed minority groups poorly.

That a higher percentage of blacks have a more favorable outlook on video games may be attributable to the fact that “African Americans often exhibit broader engagement with certain types of media (such as social networking sites) when compared with other groups, according to Craig Watkins, professor of Radio, Television, and Film at the University of Texas at Austin.

“What you may be seeing here,â€ Watkins said about the survey results, “is that African Americans are now keyed into some of the opportunities that games offer in developing creativity and skills … and some are seeing potential benefits of games.â€