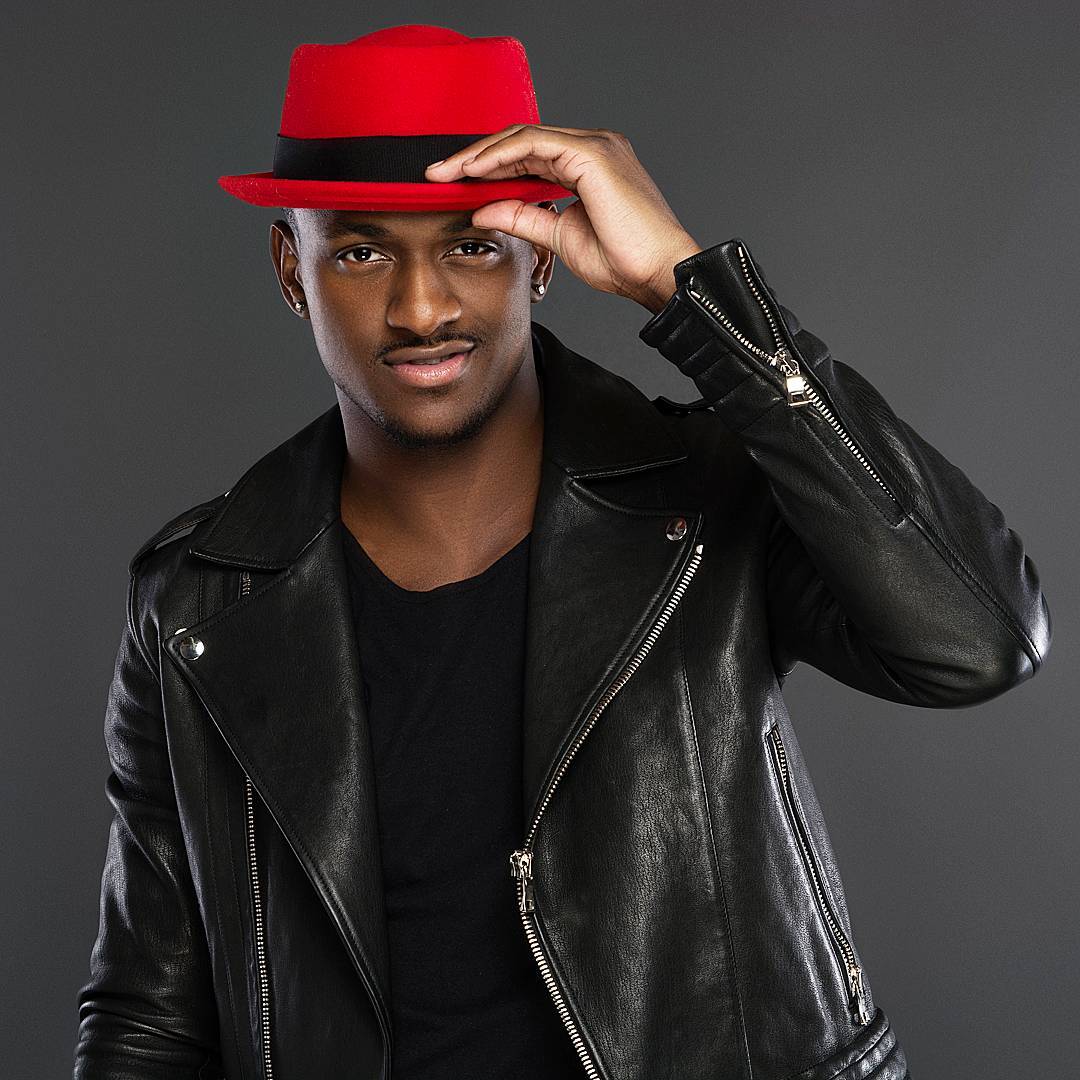 Instagram star BlameItOnKway, also known as Kwaylon Rogers, is a perfect example of the range influencers can have when it comes to their business. This summer, Rogers opened a new Krab Queenz on Peach Street in Atlanta.

Rogers celebrated his new location with a New Orleans-style celebration march down the street for the grand opening. The new business venture, home of Louisiana-style boiled seafood and daiquiris, would not have been possible without his business partners, Tonique Clay and Natasha Burton.

“I’ve been managing Kway for a couple of years now,” Burton told Forbes.com. “Just with being his manager, we knew early on he wanted to dabble into different business ventures. And Kway’s ambitions were to be a businessman and so we were trying to figure out the right fit.”

Rogers currently has Krab Queenz locations in Houston and Los Angeles. So, it’s safe to say, the Instagram celeb has come a long way from pictures and posts. However, it’s his stardom that helps create the ambiance of his restaurant. For example, the restaurant walls in Atlanta and Houston feature praise and words of encouragement he’s received from Facebook and Instagram.

Even the food’s presentation caters to the picturesque lifestyle of Instagram. The daiquiris come in bright, fun colors and are adorned with wild candies. Some of his menu items are named after references to his persona, like “Titi Pink Panties,” which is a daiquiri topped with cotton candy. Rogers also has a drink named BlameItOnKway. If it’s one thing Rogers has learned from his persona and throughout his time as an influencer, it’s consistency.

“Just having all the food taste the same across the board,” Rogers told Forbes.com. “The food in L.A. tastes just like Houston. We’re gonna have the same taste, the same feel, the same vibe. We’re gonna have DJs in all the spots. Whenever you go into any city, just expect to have that same feeling. Just with a different ambiance…And carrying that on from social media, just being consistent. I’ve always been consistent with my content and my craft, so carrying that on into a restaurant is something that was really important to all of us.”