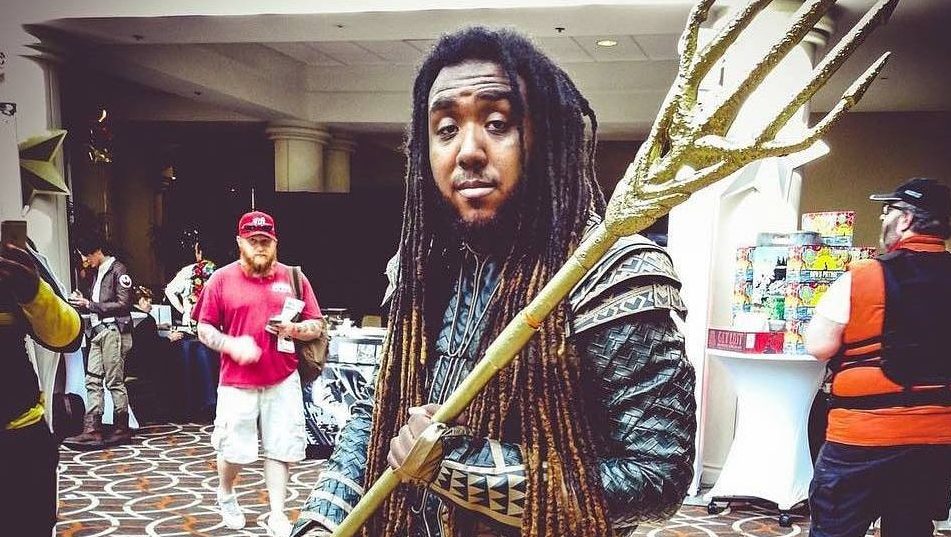 Black nerds aka Blerds, this event is for you. Blerd City Con is coming to Brooklyn, New York, July 13 – July 15. The event is a celebration of the black community and will feature art, science, film, literature, and technology.

“I want the audience to experience Horror, Science Fiction, and Fantasy by the talents of leading writers as well as filmmakers, coders and creators of the African Diaspora who are serving the community of black and Nerdy,” said founder Clairesa Clay.

Blerd City is a conference dedicated to showcasing the multidimensional complexity of black nerdiness through all spectrums of creativity, invention, and innovation and this is its second year in action. You can expect panels, workshops, film screenings, Afrofuturism, special guests, and presentations. In addition, there will be a marketplace for gaming and comic books open to all ages.

The overall mission for the conference is to provide the black community with a tangible connection to the talented and cutting-edge professionals working within the arts and sciences, providing room for inspiration, networking, and education.